Information society has significantly expanded our horizons, but at the same time brought some considerable disadvantages. One of those is sedentary lifestyle that numerous office workers all over the world experience. Moreover, with the spread of technology it has become one of the main ways to occupy spare time among kids. 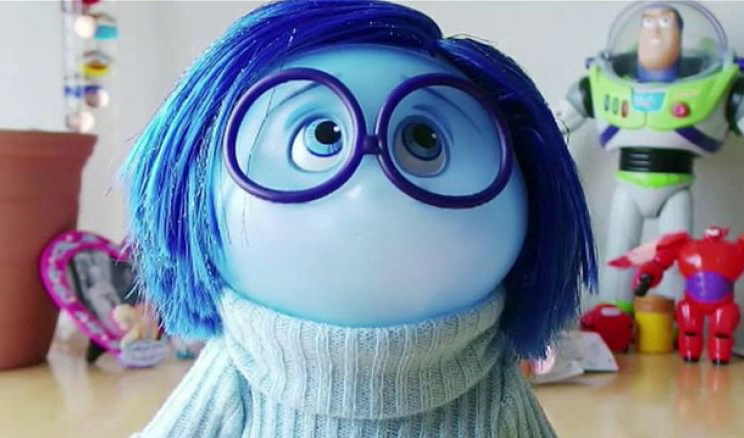 While scientists have been doing research in all possible areas studying how use of technology affects people throughout different periods of their lives, there has also been an attempt to find out whether having a life with little movement and exercising leads to negative consequences for children who haven’t had a lot of it during their childhood.

As depression is becoming more and more troublesome issue for the first-world countries, researchers have been trying to find out if there are ways to minimize probability of developing it eventually. At the same time, children are the group that can be affected by depression as well as teens and adults can, and rates of this condition among kids have been only increasing. Therefore a study carried out by Norwegian University of Science and Technology was meant to determine whether more physical activity for kids would help to prevent them from falling into depression afterwards.

The researchers have carefully analyzed data gathered from 795 six-year-old participants who have earlier been asked about their exercise habits and depressive symptoms. The same children have been followed with the same questions at the age of eight (699 respondents) and ten (702 respondents).The analysis concluded that children with moderate-to vigorous physical activity (MVPA) had fewer depressive symptoms later in life.

So, as exercising has proven to be beneficial for both physical and mental health of children, parents can take care of providing their kids with a set of exercises to do. For example, these may be good to go with.

Young children really enjoy games like hide and seek, stuck in the mud etc. It is perfectly possible to engage in such activities both with peers (giving parents some time to have a good break) and with close adults (creating stronger bonds between, e.g., children and their parents or other family members).

Learning about the world is a complex task, and children can succeed in it not only reading or talking with other people, but also simply investigating it on their own while challenging their physical abilities and occupying themselves with qualitatively different way of learning.

Jumping on a Trampoline

This may be one of quite common activities in the countryside. While taking care of children’s safety is necessary, this kind of exercising is both enjoyable and very useful for health.

Dance is a thing that has a vast majority of various styles, from ballet to hip-hop and from belly dancing to numerous national folk dances. If a child likes dancing in general, there will be no problem to find a suitable kind of it for them.

Despite the fact that depression is such a wide-spread thing and one of the major reasons to negatively affect people’s work productivity, stigma surrounding this condition makes many people to not look for medical help. What concerns children, depression is simply hard to diagnose because of other numerous conditions that may influence their behavior and often inability to describe how they feel.

According to the US statistics alone, annual sum in lost productivity is estimated between 36,6$ and 51,5$ billion. So it appears to be that encouraging your child’s physical activities and teaching them to make exercising their regular habit will vastly benefit them in their adolescent and adult life.