With so many people willing to lose weight, unusual yet healthy ways of burning calories may come in handy. While most known ways to spend energy imply active heating, i.e. sweating while exercising, there is scientific evidence suggesting you can burn calories due to passive heating too. According to scientists, 1 hour of taking a hot tub equals a 30-minute walk.

Exercising for the lazy

Lying in a hot bath can be beneficial, as it can have a soothing effect on muscles. However, it appears that it is not the only way taking a hot bath can affect the body.

Most people wouldn’t mind losing a couple of pounds without effort (while remaining healthy, of course!). The phenomenon described above is not a thing on which an entire weight loss program can be based, but it may be another way of helping the body relax and burn calories simultaneously when walking outdoors is impossible or should be avoided. Yes, that’s true – there is scientific evidence proving that having a bath for an hour is just as effective in terms of burning calories as a thirty-minute walk. Is that a splash that we’ve heard?

Bathing for the sake of science!

A team of scientists from Loughborough University led by Dr Faulkner carried out a study in which they compared the effects produced by taking a hot bath for quite a long time and cycling for just as long. The relative benefits have not been expected to be similar, but the researchers were quite surprised to see that, contrary to their theory, taking a hot bath also affects blood glucose levels in an unexpected way.

At the first stage of the experiment, the volunteers were equipped with monitors that were recording their blood sugar levels. This information was used to find out how the activities mentioned above affect metabolism. Also, they had their core temperature constantly being measured with the help of rectal thermometers. Yet it was not the only device they wore: there was also equipment designed to measure how many calories were burned in the course of the experiment.

So, the first stage implied lying in a hot bath kept at 40 C (104 F) for an hour. After one hour of sitting in it and relaxing, the volunteers’ core temperature increased, and they were allowed to leave their bathrooms. Two hours later, they had a light meal: eating was also a part of the experiment because it leads to changes in blood glucose levels.

Then the second stage of the experiment followed: it’s almost the same, except having to pedal for an hour instead of relaxing in a hot tub.

So what’s the difference?

The researchers reported that energy expenditure increased by 80% while the study participants were taking a bath. The figure may look impressive, but it does not result in burning as many calories as cycling does, yet the effect is still worth a catchy title, as the verdict is taking a hot tub burns the same amount of calories as a 30-minute walk does, i.e. around 140 kcal.

However, even more, interesting findings concern blood sugar levels. The researchers compared peak glucose output after taking a bath and after exercising and found that in the first case it was lower by 10% on average. The parameter is a risk marker for metabolic diseases, such as diabetes, and it is the amount of blood sugar going up after eating. Scientists attribute the phenomenon to the heat shock proteins released when heat is applied.

The findings suggest that taking a hot bath can be a good option for people suffering from metabolic diseases, as it can be difficult for them to exercise. It should also be noted that the researchers emphasized the fact that hot tubs cannot be a replacement for exercising, and while sitting in hot water can be beneficial, it does not mean physical activity is not needed. 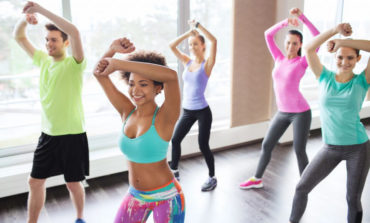 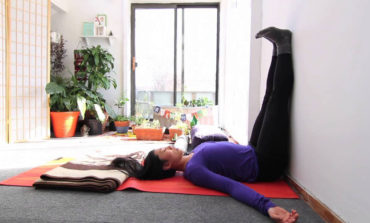 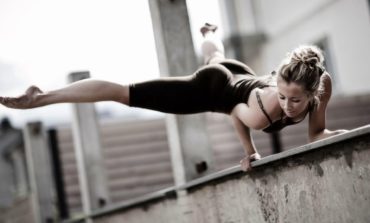 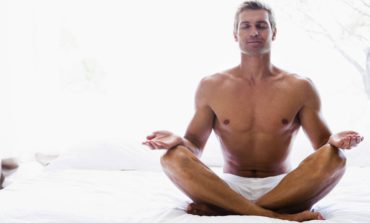