Migraine attacks can occur at any time: they can be triggered even by smells. Severe pain, sensitivity to light, and other symptoms are debilitating, so migraine sufferers go to any lengths to relieve them. Some treatments may seem to be quite exotic, but there are patients who claim they are effective. One of such fad treatments is daith piercing.

About 12 percent of Americans suffer from migraines. Intense pain forces people to seek new solutions that would bring relief, even if the way they are supposed to work is illogical.

Just like in any other industry, new trends in treatment are emerging, and migraine is no exception. Daith piercing is a new fad treatment. Its proponents say having your ear pierced in a particular area can alleviate migraine symptoms. But does this remedy really work?

What is daith piercing?

No, it has nothing to do with Darth Vader. Daith piercing implies piercing the spot above the ear canal opening – this cartilage ridge is called the helix, and according to piercing connoisseurs, true daith piercing should look as if the bottom part of the ring that is worn there comes from the ear canal.

The name itself was proposed by a client of Erik Dakota – it was originally named “da’at”, which means “knowledge” in Hebrew. The reasoning behind the name was that the person piercing the ear should be smart enough to pierce the ear appropriately: it is very difficult, takes great skill, and requires a special curved needle.

The fashion industry took it up fast, but the technique’s therapeutic effect has been pointed out only recently. While anecdotal evidence may seem to be convincing, you might want to refrain from rushing to the nearest piercing studio. And here is why.

No research supporting the theory

Advocates of using daith piercing as a migraine treatment claim the helix is an acupuncture target, which, if affected permanently by piercing, can prevent migraine attacks. However, there is hardly any scientific evidence supporting the idea.

Some people with daith piercing say the throbbing pain associated with migraines disappears when the cartilage is pierced, but Cleveland Clinic specialists disagree: according to them, there is nothing in the literature that supports such an approach to migraine treatment.

Despite skepticism, many migraine sufferers resort to daith piercing and even find it effective. A recent study carried out by Italian researchers covered a case of one patient who benefited from daith piercing. Without making any conclusions, they supposed the result could be attributed to a placebo effect but noted that daith piercing could affect the body by the activation of ear vagal afferents and modulation of pain pathways.

What does the community say?

The reviews found on the Internet are mixed. For some, daith piercing turned out to be a remedy that works, as they got rid of migraines. Such cases appear to be quite rare, and some of them may be merely a coincidence. Others report pain relief, but not complete healing: the number of attacks may be reduced, but the problem persists.

Some migraine sufferers say piercing the daith was useless and painful, so they removed it or left it as jewelry.

All in all, piercing your daith just for the sake of alleviating migraine symptoms is not a good idea, and here are the reasons why.

Before piercing your daith, consult your doctor, because there may be adverse effects. Some migraine sufferers even say piercing aggravated the situation! 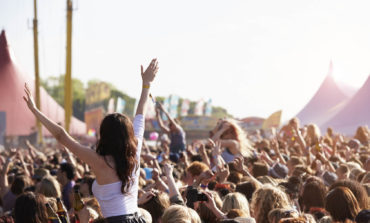 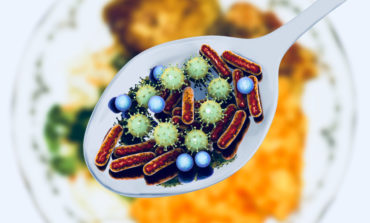 Food Poisoning: In Most Cases, It’s Not The Last Thing You Ate 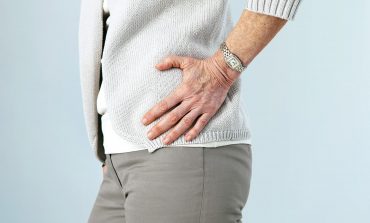 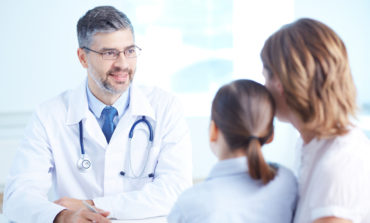 Top 5 Reasons to Get a Second Opinion 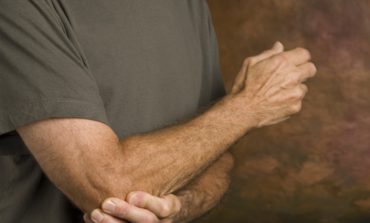 Bump on Your Hand: Is It Hygroma? 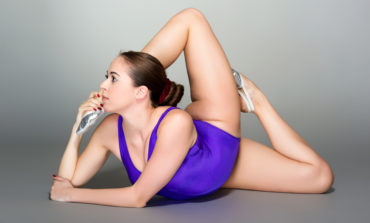 Ehlers-Danlos Syndrome: You May Have It, Too