Most people consider closing the toilet lid while flushing. After all, that’s why this lid exists, right? Many families have a rule saying that everybody has to put the lid down after using the toilet. However, regardless of the number of reasons to do so (such as child and pet safety) there are people who don’t find it that necessary. Today we are going to talk about whether it should or should not be done and what consequences can not putting the toilet lid down cause. 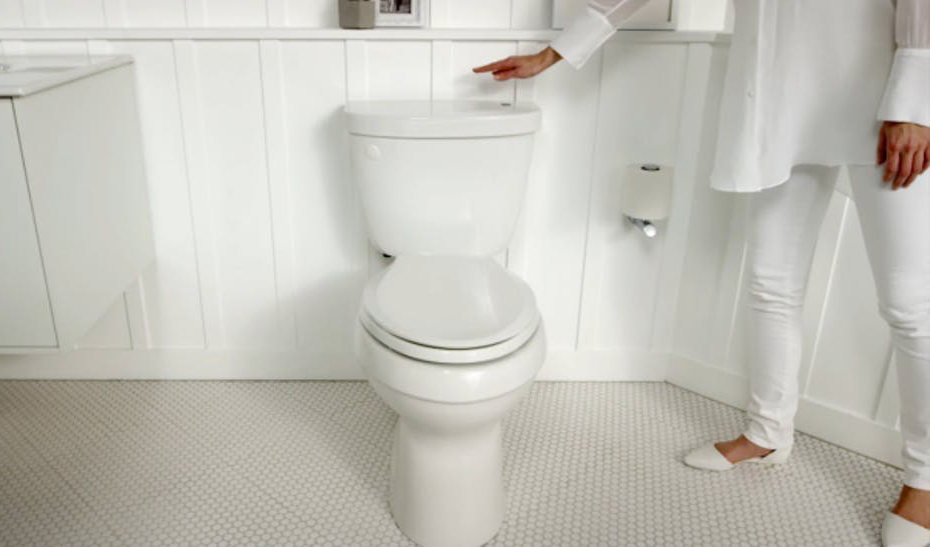 Why people close or not close it?

First of all, putting down the toilet lid decreases the gross factor that you are sharing it with other people, whether or not they are your family members. But you may be wondering why you should close it exactly when flushing. The reason for this is that when you don’t do it, everything mixed with the toilet water spreads though the air and falls almost completely unnoticeable on the things nearby.

Secondly, going to the bathroom after a person who didn’t close the toilet lid (especially early in the morning or late at night when both of you are quite sleepy and not really careful) may cause falling in.  This might sound silly when it comes to an adult but may well be the case with a not attentive enough kid.

This is one of the most well-known reasons why family members often argue. If you or some of your relatives can’t find the right solution and just argue every time something bad happens, you may be interested in trying some special family therapy techniques.

Such fights are even more frequent when it comes to a family where a woman lives with a husband an her sons. What is more, it can lead to other even more serious arguments, which can only be solved by honest talk and compromising.

Third factor is made for those who believe in Feng Shui. Yes, Feng Shui is known for advising people how to organize their living space to live in balance, and there is a strong believe among its fans that the power of water and air (both of which are parts of translation of ‘Feng Shui’ word) is very strong. Thus, you probably don’t want to draw the energy in your home down the toilet, do you? Lillian Too, who is known as the Queen of Feng Shui, says, ‘The open toilet will draw your wealth down the toilet. Need I say more?’

Why don’t you close the toilet lid?

It is obvious that depending on whether you choose to put the toilet lid down when flushing or not, it can cause different consequences such as allowing a cloud of bacteria to explode into the air just above the toilet and spread it on nearby surfaces like towels, mirrors or even toothbrushes!  It is doubtless that you cannot keep any room absolutely clean and neat but the act of closing the lid before flushing can make your small ‘environment’ much healthier and cleaner, which is certainly better then leaving it even dirtier than it was before.

‘Toilet plume, which contains germs, is easily transmitted in a wide range of air space when you flush the toilet,’ says Kelly Reynolds, Ph.D., from the University of Arizona in an interview with SELF. Also, Phillip Tierno, a microbiologist from New York university claims that spray can reach up to 4-6 meters!

To sum up, toilet plume might not make you sick but it is still quite gross and unhygienic and unsanitary. It may not seem risky at all but you should always make sure you put that toilet lid down for the sake of the people who are going to use it after you and for your own sake as well.

How to Compromise in a Marriage or Your Relationship – liveabout.com

Nursing Director: Put the Toilet Lid Down When Flushing – nursingtimes.net

Six Reasons to Put the Toilet Lid Down – dengarden.com