It has always been there in plain sight, but we didn’t see it. In a recently published study, scientists report they have found a sperm constituent which could be to blame for problems related to fertility. Its structure looked so different from the one researchers expected to see that they overlooked its key function.

You may probably still remember since the time you used to have biology lessons at school that the cell uses centrioles to divide. It takes two centrioles to form a centrosome, and it has always been believed that the sperm could bring only one of them, which, after being donated to the egg, is able to self-duplicate.

The whole idea turned out to be completely wrong.

Why haven’t we seen it before?

A team of scientist from the University of Toledo has recently reported that they have found the second centriole inside the sperm – it has always been residing there, and we simply overlooked it because it looked too weird to fit the definition. How curious.

A centriole is a cell constituent which only the father can provide. It is used to carry out cell division, and build cytoskeleton and cilia. It is an essential cell part which makes it impossible for a cell to divide if lacking. For decades, it has been thought – and our biology textbooks spread the idea too – that the sperm can provide not two, but one centriole; the origin of the second one remained unknown, though it was supposed that the second one is the duplicate of the first centriole. In this study, the scientists aimed to find out who contributes the crucial cell element.

And they did. The answer turned out to be rather surprising: the second part is also there, in the sperm, but it looks completely different, despite having everything it needs to transform into the kind of a centriole we are used to: it is something of a kit, which is used to form the centriole as we know it, once fertilization has occurred.

Its appearance and protein structure are so far from resembling the first centriole that it was called “atypical”; it also explains why they haven’t found it before – who could have thought that bunch of proteins could transmogrify itself into something else that looks so different?

The researchers believe the newly discovered source of the mysterious second centriole can be a major contributor to miscarriages, infertility and other problems, including birth defects. While it remains unknown whether it is the atypical part that is to blame, the very fact of its being atypical makes scientists think it could be behind fertility problems. As it requires a separate process of transforming this kit into a centriole, there could be stages where errors can occur, and these errors could supposedly account for further problems.

Within the framework of the project, the team analyzed not only sperm samples provided by humans, but also those of cattle, flies, and some other insects. Using advanced technologies and cutting-edge microscopy enabled them to discern proteins and corresponding structures and thus come to the conclusion that the second centriole is also the father’s contribution.

The researchers suppose that if they manage to find out what abnormalities are related to this atypical cell component, they will be able to develop new ways of infertility treatment: according to them, this information could help explain why some couples do not respond to conventional treatment options.

Men May Contribute To Infertility Through Newly Discovered Part Of Sperm – Media.utoledo.edu 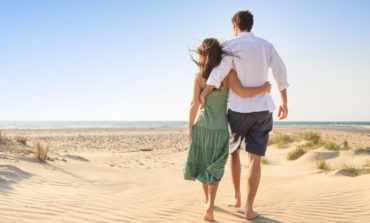 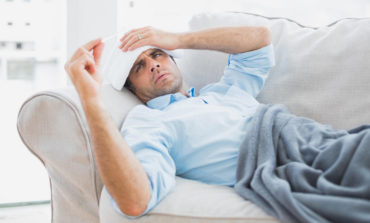 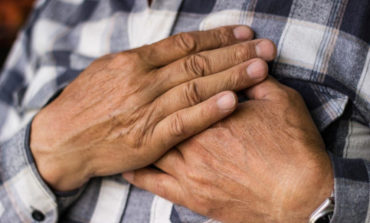 Men are Also at Risk of Breast Cancer