Our world is constantly changing; we invent new technologies and new ways of adaptation to the difficulties in our lives. We can say the same about viruses. Viruses also evolve and became resistant to vaccines.

Natural selection shaped the evolution of humans, animals, plants and all living organisms on our planet; the same process takes place in a vast and invisible for human eye world of viruses. Although viruses cannot live independently, because they need a host organism for their reproductive functions, they are constantly exposed to evolutionary influences.

However, all the viruses mutate much faster than mammals. In just one day virus can change more than the human genome has changed in a few million years. It happens because viruses are very simply arranged, and they do not need to “make sure” if a new virus that emerged as a result of the mutations is viable. They can “afford” such behavior considering the speed of their mutations. In addition, viruses can very quickly exchange genetic material with each other.

Influenza virus is the quickest

One of the most common viruses is influenza virus. This virus can also be called as the most evolving virus. Exactly because of the high rate of mutations the flu epidemic happens so often: the immune system still remembers how it coped with flu previous season, but because of all the changes the virus has undergone through a year immune system just cannot help to fight with it. Moreover, due to the variety of influenza viruses in nature, each new virus can collect genetic information from the other kinds of the virus, which greatly complicates the task for the immune system.

Such changeability of the influenza virus forces the scientists to explore a new flu vaccine every year. Vaccination is an artificially created way to prevent people from getting a disease caused by viruses. Vaccine contains antibodies that help to protect the body from invasion and multiplication of viruses and, thus, makes the body protected from the disease.

Unfortunately, sometimes vaccination may be ineffective as the virus has already developed itself and adapted to the new condition and new influences. For example, flu vaccination proved its ineffectiveness in 2014 – 2015. (For more information visit).

Every year the World Health Organization chooses a viral strain (a kind of virus) against which people will be vaccinated. On 2014 – 2015 it chose H3N2 strain that was investigated in 2012. Although, the researchers found some genes that were mutated, they did not assume that they can have such a strong impact on the vaccination. But it was a mistake and the effectiveness of this vaccine was less than 20 per cent. In fact, the scientists should have worked to find out a vaccine that can fight the virus with the mutation F159S.

To distinguish this new mutation of the virus the scientists made a copy of the previous mutation in the laboratory and exposed it to different influences. As a result, they got several types of virus that contained the same mutation as the new one. These types of virus were added to the blood of the animals which recovered from influenza caused by the virus with previous mutation. Such test helped to find out if the new antibodies can effectively fight against the virus.

Every day every virus is evolving and it is not the reason to lock yourself in your house, but the reason to be more careful and look better after your health. Vaccination is not a panacea and sometimes it can be ineffective in fighting against virus. Everybody should decide themselves if it is necessary to get vaccinated or not. But you should remember that the quality of your life directly depends on your health, so, do not give up on it. 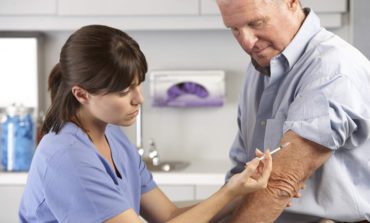 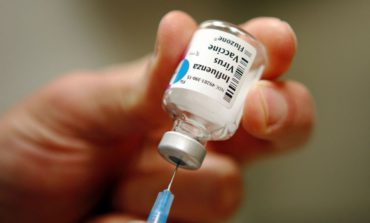 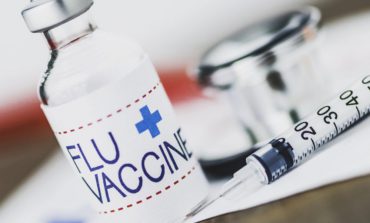 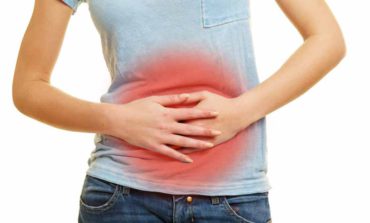