However long your working week may be, you are likely to wish it was shorter. If it’s a 9-hour-a-day that you are used to, the next time you are asked why you are so sleepy and tired, refer to the study from this article. A recent research found that those clocking up more than forty-five hours per week are at a higher risk of developing diabetes.

Those sticking to the common nine-to-five working hours could be doing the right thing, as overworking, even if it’s only 1 extra hour a day, turns out to be a contributor to the risk of diabetes.

A team of Canadian scientists from various research centers has recently reported that 45 hours a week are too much, as far as women are concerned. They followed a cohort of around 7,000 workers living in Canada, with the mean age of 54. The researchers analyzed their medical records for 12 years and divided them into four groups with regard to the amount of weekly working hours: the least busy group worked 15-34 hours; they were followed a group of those clocking up 35-40 hours; the next level up was 41 to 44 hours, and those spending at work more than 45 hours were at the top of this ladder.

When analyzing the data, the scientists adjusted the data for a wide range of factors that could affect the risk of diabetes, including BMI (obesity is a major contributor to diabetes development), health status, sex, lifestyle choices, age, ethnicity, place of birth/residence, and whether they had children and were married.

Besides, the kind of work was also taken into consideration, and the results were also adjusted for such factors as shift works, type of work (sedentary/active), and record of working the year before.

Too much to endure

Having analyzed the data, the researchers found that there was no association between the risk of the disease and working a lot in case of men. Conversely, their risk appeared to be lower if they worked more.

The opposite was true of women. It turned out that the ladies who spent more than 45 hours a week at work were at a significantly higher risk of developing diabetes. The difference was impressive, as the figure made up 63%, compared to those who clocked up 35 to 40 hours. While the addition of one extra hour a day may not seem like a tremendous load, it seems like it takes its toll on females’ health.

Even when the scientists took into account the participants’ smoking history, levels of physical activity, and alcohol intake patterns, the difference remained significant.

It remains unknown why women are affected by longer working hours and men are not. One of the theories is that women have other things to do, like cooking, cleaning the house, etc., so they spend more time working than men do even if working hours are the same. The work itself combined with household chores can lead to the body maintaining chronic stress response, which in its turn can trigger changes in hormone and insulin production, thus resulting in diabetes.

It may be difficult to reduce your working hours, as your employer isn’t likely to appreciate your informing them of the results of this research, but you can make lifestyle changes that can help you relieve the stress associated with working long hours. For instance, you can go in for yoga, adopt a pet (extra physical activity and cuddles are almost granted), or make dietary changes that can help reduce stress-induced inflammation in the body. 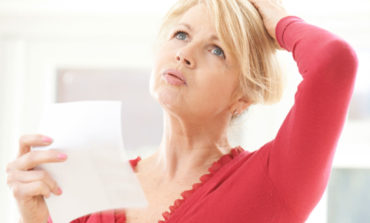 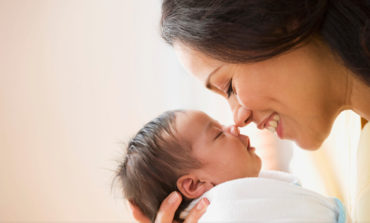 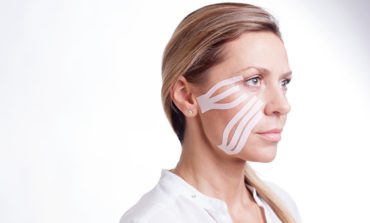 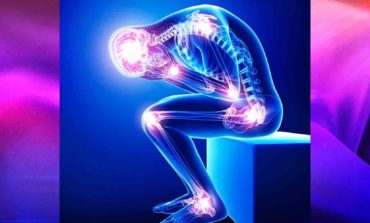