One should take any weather with gratitude; however, this is not exactly possible. Every season with its own weather tends to evoke a certain feeling and general mood; and if sunshine and blue skies make us smile, it is very frequent that rain and snow and dull gray skies do just opposite – they make a person upset and depressed.

Some people tolerate it quite well but there are those who feel it most acutely. The condition that a lot of people suffer from due to the changes of a warm and sunny season for a colder and a duller one is called a seasonal affective disorder, or SAD, and is really much more frequent than one can imagine. Its symptoms start to appear vividly with the onset of autumn and progress through fall. Winter depression and hibernation reaction are other names for the disorder.

Seasonal affective disorder causes are connected with psychology and that is why the most frequent symptoms of the condition are depression (in the first place), mood swings and irritability as well as a scarcity of energy and a tendency to cry often. It may also be accompanied by pains and weight changes as well as sleep disturbances. There are people who can bear it to some respect but there are those who even start to think about suicide – so hard it is for them to tolerate the period. Here are more seasonal affective disorder causes.

Though seasonal affective disorder causes are different; however, there is no knowledge about the very exact cause. The conclusions about the condition are mostly based on the observations made through a period of time and also studies.

It is believed that scarcity of sunlight in fall and wintertime is one of the first seasonal affective disorder causes. There is a complicated correlation between the amount of light that a person is exposed to and also the reaction of a brain.

The thing is that there are two hormones that are believed to be connected with the energy levels of a person, his sleeping habits and even eating patterns. Hormones are stimulated in the hypothalamus and they are stimulated for a more intensive release in case there is enough sunlight. The main hormones are serotonin and melatonin and the less sunshine is available the less serotonin is released and the more melatonin stays. ‘Circadian rhythm’ is also becomes disturbed with the onset of the wintertime.

The list of seasonal affective disorders that cause serotonin levels to decrease is one of the main ones because it is responsible for mood changes and also for sleep and appetite. Serotonin represents a neurotransmitter that creates a connection to the brain and nerves. In case there is not enough sunlight, the levels of serotonin drop and depression start as a rule.

The other hormone – melatonin- stays at the same level but it is not balanced by the presence of serotonin in adequate proportions. And as long as it is the one that is directly responsible for the feeling of drowsiness, it prevails and a person feels the lack of energy and is sleepy and slow. Melatonin is supposed to make us sleep when night comes and it stops the production with the first sunlight; however, during long winter days with little sunshine and actual day staring late, it continues its release and makes a person feel like he is exhausted and sleepy and not energetic enough. This is where depression is easy to start and hard to combat.

As it has been aforementioned, among seasonal affective disorders causes is the shift in the circadian rhythm. We get up early when it is still dark and get home late and it is already dark. Our organism feels like it is night all the time and reacts accordingly. The night is a time for sleep and rest and not activity. This is also very hard for the organism to adjust and depression is very frequent.

There are also such neurotransmitters as acetylcholine and catecholamine. They are noted for having both adrenaline and dopamine. In the period of seasonal affective disorder they get affected as well as corticotropin, a stress hormone, and they are all contributing very much to depression and its build-up.

Among other seasonal affective disorder causes include genetic factors. There is a very great possibility that a kid will suffer from a condition in case parents used to. Other external factors include childhood abuse and social issues. SAD can develop from major depression.

Though bad moods during the winter months are used to be taken for granted, it is better not to do so. In some cases, it is a very hard condition for a person and if there are ways to alleviate it, it should be done.

Seasonal affective disorder causes depression to aggravate and a person may start cherishing even worse thoughts. A little more sunlight can improve the condition really a lot. 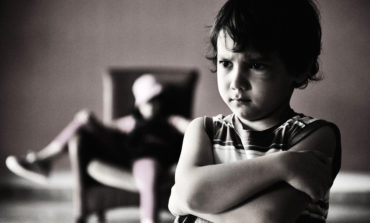 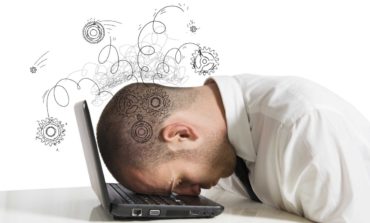 Burnout: a metaphor or a dangerous reality? 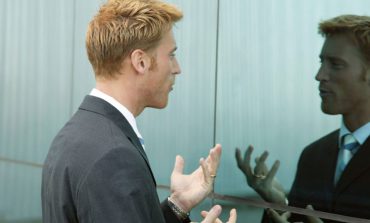 Is Talking to Yourself a Sign of Your Madness? 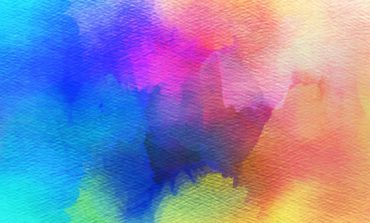