Marriages with Intelligent Wives Are Longer, Happier and ‘Healthier’

Usually, it is the wife who cares about the home and all family members, so in many aspects, her husband’s life depends on her intelligence.

Sweden scientists inquired 1,500 married couples and concluded that marriage with an intelligent woman has a positive effect on a man’s health.

Why Is the Female Intellect so Important?

It’s very simple: it’s the wife who cares about the home and house, so in many aspects, her husband’s life depends on her intelligence (living conditions, leisure activities, diet and quality of rest). If a woman is intelligent and educated, she makes the right decisions, thus preserving the spiritual and physical health of her partner.

It is worth to be mentioned, that at the same time the husband’s education degree does not have any influence on the wife’s well-being. However, he is expected to be responsible to earn enough finance, since the amount of money earned is directly related to the capabilities of the “smart wife” to organize meals, rest and create coziness at home. Thus, Swedish scholars advocate for the traditional scheme of family relations, where a man earns money, and a woman distributes the family budget. With this relations model, men and women are expected to feel more cheerful and healthier.

Is It that New?

Scientists have known for a long time that healthy eating habits provide a healthy spirit in a healthy body, but just recently scientists have learned about the benefits of the female intellect for the well-being of men in family relations. In any case, a healthy and proper diet remains the key factor of good health: it is proved that two portions of berries a week (for example, strawberries and blueberries) help maintain cognitive processes at the proper level, even in old age. These are the study conclusions of Professor Margaret Rayman from the University of Sussex.

Healthy well-being also depends on such important factors as good education, a happy and peaceful childhood and harmonious relationships with parents. As a result of the research, scientists found that the loss of one of the parents under the age of five is a risk factor for the development of neurodegenerative diseases. However, the scientists do not argue that women are smarter than men, but it is undeniable that, over time, a woman has ceased to be only a keeper of the home.

In terms of preserving good health over the whole life, researchers dealing with different types of dementia (Alzheimer’s disease, vascular dementia, DLB) have proved that an intelligent partner helps to prolong healthy and active life and acts as a kind of ‘buffer’.

Speaking globally, society has undergone tremendous changes in the relations of the sexes. It started about a hundred years ago, but these changes affected all aspects of the relationship, including the family. And the world’s therapeutic experience shows that the most viable families are flexible ones, where the roles can change very often depending on situations, according to a kind of unspoken, and in most cases unconscious, agreement. Partners can take different positions, depending on the situation. It is a self-regulating and very dynamic system.

But at the same time, according to scientists’ conclusions’, families with traditional distribution of partner roles have chances to be longer, happier and ‘healthier’. 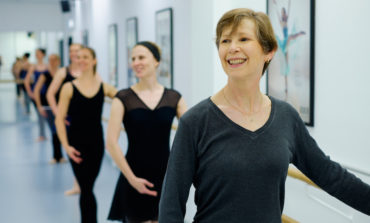 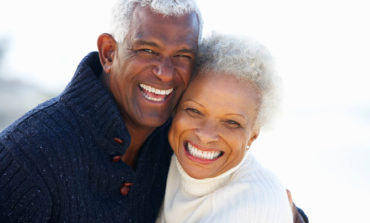 How to Make Your Parents Live Longer