While having bald patches is not something to lose sleep over, it can distress some people who consider hair loss to be a serious problem. Bald patches result from hair loss, and there are a good many ways to help your scalp look new. There are both surgery options and natural remedies.

Bald patches are the result of hair loss and thinning. The way hair loss should be treated depends on what the underlying cause is.

The scientific term for hair loss is alopecia. While it can affect any skin region where there is hair, it is the scalp that loses its “coat” more often. Men are more likely to develop the disease than women are.

What can cause bald patches?

In most cases, alopecia is inherited. That being said, the only known way to treat it is surgery. However, genetic predisposition is not the only thing that can sprinkle hairless spots on your head.

Traumas and injuries are not the most common cause of bald patches, but it can also be the case. Scar tissue can result from burns, diseases (such as lupus, sarcoidosis, infections, skin cancer, etc.), X-ray, or injuries. Scarred tissues usually prevent hair from growing, so such areas remain hairless.

Alopecia areata is a kind of hair loss that leads to bald patches. The causes of it are unknown, but hair can grow back within several months, unless hair on other body parts is lost too.

Among other factors are aging, protein deficiency, iron deficiency, hormone changes (thyroid problems), medications (including chemotherapy), and intake of excessive amounts of vitamin A.

Depending on what triggered hair loss, you can use different treatments.

If your bald patches are inherited, your doctor will likely advise you to opt for hair replacement surgery. There are various kinds of it, including the following:

If surgery is something you dread or want to avoid for some other reason, you can try using minoxidil, which is widely known as Rogaine. Another option is corticosteroid injections, but it’s used in those patients who are losing hair due to inflammatory disease.

Treatment of underlying conditions, if it is them that caused hair loss in your case, is the best way to try to stimulate hair growth.

It has recently been revealed that the way hair grows is regulated by communication between skin regions. According to researchers, the signaling pathways used in these processes can be influenced by means of pharmacological solutions. However, there is no such way to affect hair growth yet, and natural remedies are the only substitution.

You may also come across advice to take zinc and biotin supplements, but it is recommended that you consult a doctor first before taking them, as uncontrolled intake of supplements can be dangerous. 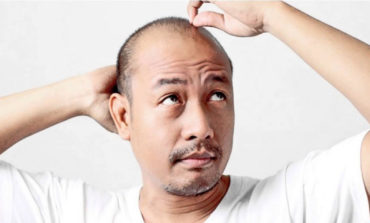 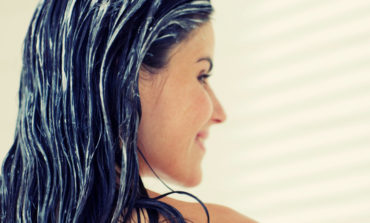 The Importance of Hair Masks 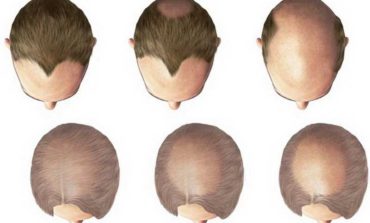 How to Deal with Androgenic Alopecia (AGA) 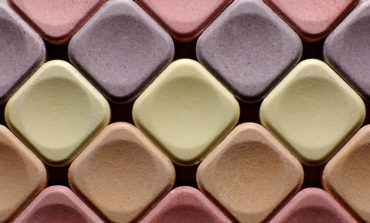 Does Bystolic Cause Hair Loss? 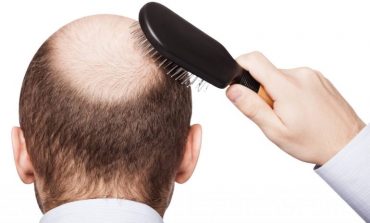