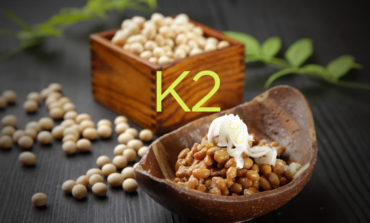 Vitamins are special compounds that are necessary for normal functioning of the human body. They are sources of vitality and energy, and their lack leads to disruption of organs systems. Modern research confirms that vitamin K2 is essential for the formation of bone tissue. Statistics says that regular consumption of food rich in menaquinone reduces […] 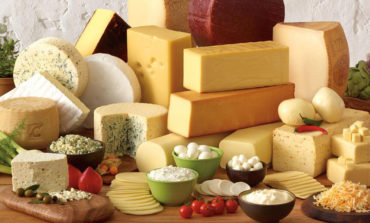 Regarded as a waistline offender and an example of unhealthy food, cheese is by no means a thing to avoid. Scientific evidence suggests cheese can bring a lot of benefits if consumed in moderation. If you have always abstained from munching on a morsel of cheese, you might want to reevaluate your attitude towards this […] 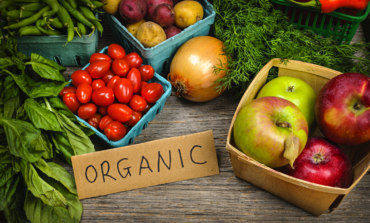 Stalls piled high with vegetables labeled as organic are not uncommon, and more people are switching to foods that are supposedly free of pesticides. While many people doubt there is something behind the trend other than marketing, it appears that scientific evidence supports the idea that organic food is really healthier than common food sold […] 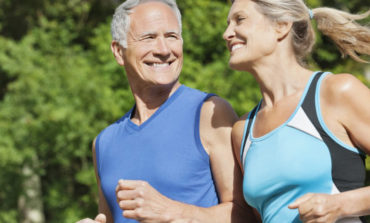 According to a recent research, many older adults take calcium and vitamin D supplements in vain, and those who take large doses even harm their health. A review of latest studies showed that such supplements are useless, as far as fall and fracture prevention is concerned. It is another piece of evidence demonstrating that dietary […] 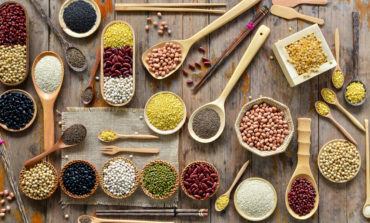 Vegan Protein Is Healthier than Meat?

An age-old dispute between vegetarians and people who prefer animal food is being discussed by many specialists. Scientists conduct various studies, trying to find out what protein is more useful, vegetable or contained in meat. Scientists from the University of California have new facts about what kind of protein is more useful – vegetable or […] 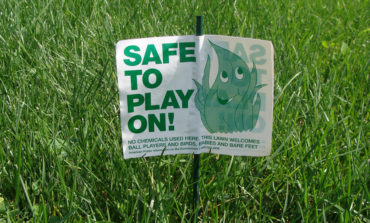 Dietitians urge us to eat more fresh greens, salads and replace sweets with fruits – they are much better for our health than sweets, chocolates, and biscuits. But noways agricultural products contain a lot of pesticides, nitrates and other harmful substances to store vegetables and fruits longer. Unfortunately fruits and vegetables are not so safe […] 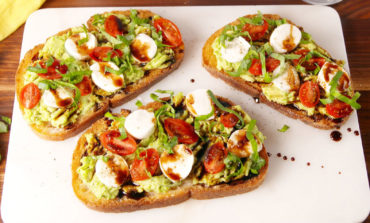 3 Healthy Snacks to Boost Your Performance

Whether it’s a session at a university or another week at an office, you may feel tired and hanker for something delicious. You refrain from buying a hot dog at a local fast food outlet and want a healthier option. It can be a challenge to find it nearby, so preparing a healthy snack in […] 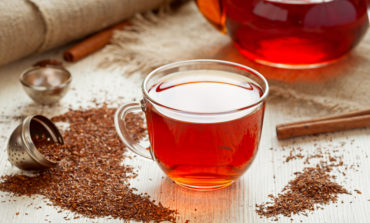 Why Rooibos Tea Is Beneficial

In an attempt to introduce as many healthy foods to their menu as possible, people often strive to make every part of their meals beneficial for health. Drinks are no exception, and rooibos tea is a beverage that is gaining popularity quite fast. This red tea is an alternative to green and black tea or […] 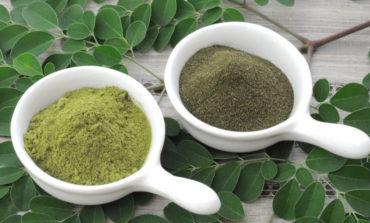 Another superfood to fuel the burgeoning health-boosting food industry, moringa is packed with nutrients and reported to have beneficial effects on health. What is behind the exotic name? Is there any scientific evidence suggesting it can have medical use? Are there any adverse effects? Read on to find it out. More to eat than meets […]

Winning the fight against migraine is not easy enough. Severe headache is accompanied by nausea and vomiting, which significantly reduces efficiency and vital energy. To determine the disease progress you need to control your organism carefully. What foods trigger migraines?  This question bothers the majority suffering from this disease. It is important to know about […]

Surprise: Dietary Supplements Are Not Beneficial

It must be admitted – Americans love pills. Especially if they – the pills – are supplements the manufacturers of which claim they will benefit you in a number of ways. For decades, we have been told that taking vitamins is necessary, especially in winter. However, a recent research showed the opposite: not only are […]

We all know that processed food – including soda, chips, sauces, and lots of other tempting yet unhealthy fruits of the chemical industry – is not beneficial for health. With more and more researches being undertaken, it is becoming more evident that it’s harmful in many ways. It has recently been reported that artificial sweeteners […]

Contrary to the widespread assumption, the role of testosterone is not limited to sperm development and maturation and performance of sex organs. It also promotes secondary sex characteristics, as well as muscle growth and bone density. While testosterone in the pill form can be dangerous, foods that promote production of the hormone are a much […]

5 Foods to Get a Good Night’s Sleep

One of the paradoxes of the modern world is that while most people are so tired and stressed that they desperately need relaxation, they fail to fall asleep when their head touches a pillow. To prevent another sheep-counting session, you can try eating certain foods that promote sleep – and avoid the ones stealing it, […]

Dining Out May Boost Phthalate Levels

Our hectic way of life often forces us to dine out. Be it fast food or a dish served at a restaurant, there are dangers lurking in the easy to buy and no-need-to-cook food. A new research suggests dining out is associated with a higher concentration of phthalates in the body. Since these substances are […]

5 Reasons Why Eggs are Beneficial for Health

Eggs are an integral part of many a breakfast recipe. Yet is there anything to them besides their taste? Scientific evidence suggests eggs are not popular for nothing: the variety of nutrients in them makes eggs a thing that can benefit health in a number of ways. But what about cholesterol, you may ask. Here […]

Is It Healthy to Fry Food in Olive Oil?

Olive oil has become very popular since it was found that the Mediterranean diet is one of the healthiest ones, and this oil is an integral part of it. Despite its benefits, which are numerous and reported by many a scientist, the question still stands: is it a good oil to fry in? A controversial […]

What Are the Health Benefits of Peanut Butter?

Each of us has probably tried a delicious product like peanut butter, or at least has seen these attractive plastic jars filled with brown paste on the shelves of grocery stores. Thousands of people have fallen in love with this butter because of its sweet taste and viscous consistency. But peanut butter is not just […]

Foodsharing: Save Food, Help The Planet

What do you usually do when you bought too many oranges and cannot eat them before they start to rot? Yes, that’s right – you let them rest in the fridge until they get shiny silver fur, and throw them away. Most of us do the same, and it is a burden for the planet, […]

The new system of making changes to a lifestyle that has occupied the minds of many a Silicon Valley CEO has a sci-fi name of biohacking. However, despite the name, it does not mean mad scientists enhancing your body with weird implants. What does this “hacking” actually mean and is there anything to it? Let’s […]