Swine flu pandemic (in some mass media – “Mexican flu”) is a new type of swine flu appeared in March and April 2009, wherein there were infected many people in Mexico, its regions and same parts of USA.

July 11, 2009 was the day when World Health Organization for the first time announced about the introduction of sixth, maximum level threat pandemic in connection with A/H1N1 virus impetuous spreading all over the world.

New strain of virus formed out of human A group virus (sub-type H1N1, which led to Spanish influenza in 1918) and partially out of certain swine infection types. Mexico was the first territory where swine flu pandemic was registered.

At present this infection gained sixth pandemic type of danger as far as WHO classification. This level des not point about this standard of danger for human’s health, but it signifies its ability to spread. Thus any infection, which is transferred from person to person, can reach sixth danger level.

Nevertheless, WHO fear is connected with genetic novelty of the strain. Situation analysis carried on various directions demonstrates that H1N1 pandemic strain is rapidly spreading all over the world and at present is the dominant in flu diseases structure. Moreover it will inevitably spread to complete coverage of all susceptible populations. Swine flu symptoms are similar all over the world and in predominant majority of cases it corresponds to not serious form of infection. The number of complications and fatal cases among predisposed persons is small.

For the reason this influenza is seriously different from seasonal flu by genetic characteristics, mostly this disease strikes non-immune youth in comparison with ordinary seasonal strains (the most serious cases are observed among younger than 50 years old people, while during seasonal flu there are 90% of fatal cases among 65 years old people.

As far as WHO is concern there is no need to restrict person’s movement the same as to organize quarantine control in their settlement. These measures are ineffective and economically inappropriate. 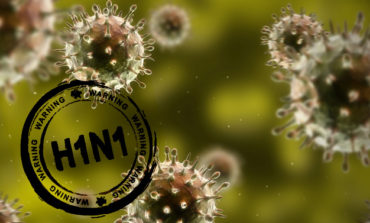 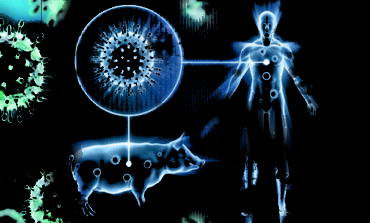 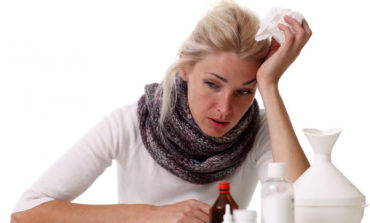 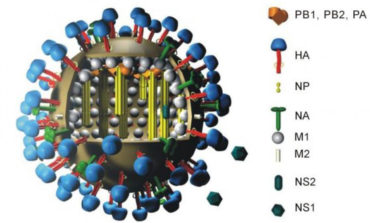