It is no news that healthy foods are, well, healthy, but it is widely assumed that the primary target of its beneficial effects is the body. However, it is now challenged by new scientific evidence: the mind is affected just as significantly when we ditch fast food and shift our preferences towards traditional dishes.

A team of scientists at James Cook University (Australia) found an association between fish consumption, fast food consumption, and risk of depression. It is one more piece of evidence that supports the theory that the Mediterranean diet is the best option for those who want to maintain mental health.

The researchers interviewed around 100 Australians living either on Torres Strait Island, where fast food outlets are present in abundance, or on another island in the area where no such outlets can be found and dwellers eat traditional dishes. It came as no surprise that the latter reported consuming more seafood, and the former more fast food. Besides asking for information about their nutrition, the scientists also took blood samples and measured the participants’ depression levels.

Of all the participants, 19 turned out to have symptoms of mild to severe forms of depression. More to the point, the majority of them (16) were the inhabitants of the island where fast food is easy to find, and only three came from the other location.

Another important finding was that those who were depressed more than others were younger and the share of fast food in their diet was more significant.

It was only after they analyzed the blood samples they had taken that they could account for the possible causes behind the effect.

The levels of two fatty acids varied consistently among the participants: fast-food-eaters tended to have higher omega-6 polyunsaturated fatty acid levels, whereas those from the isolated island had more omega-3 fatty acids. The difference stems from diet preferences: Omega-6s are often found in processed foods and linked to higher depression risk; conversely, omega-3s are known to be capable of fighting depression off, and it is seafood that harbors large amounts of this fatty acid type.

It’s all about ratio

Omega-6s are not to be avoided, though, since they are not some evil chemical. On the contrary, it is needed by the body to function the way it was designed. But the problem is that the ratio of the two types is often misbalanced: in most Western countries with not-so-healthy nutrition patterns, it is 20:1 (with omega-3s lacking), while it is 1:1 in areas where healthier foods are consumed on a regular basis.

Omega-6s are beneficial, but only if consumed in moderation with regard to omega-3s intake. Too many omega-6s can increase risk of health problems. It makes choice of foods tricky. Even seafood is not uniform in its benefits: tilapia, for instance, is not characterized by a good omega-6 to omega-3 ratio, so other options like salmon should be preferred.

Not the only factor

Of course, this is not to say that eating seafood can make you immortal and guarantee that you will not develop any mental disorders. There are many factors that come into play, and your diet is one of them. Some factors load the gun, others pull the trigger.

Still, the data we have to date suggests that the Mediterranean diet, which implies eating lots of vegetables, whole grains, olive oil, fatty fish, nuts, fruits and some poultry, can benefit both the body and the mind.

Perhaps there are other environmental factors that play a role. For instance, living on a relatively isolated island can mean more physical activity, less pollution, more fresh air, etc. Life is a complex thing, and nutrition is only a small part of it, though since we’ve got the body the way it is, it is also an important aspect. 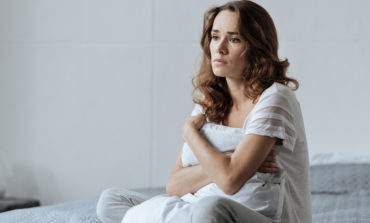 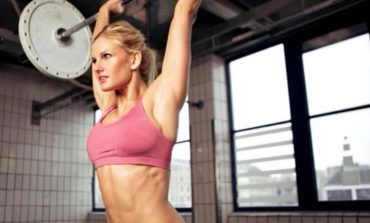 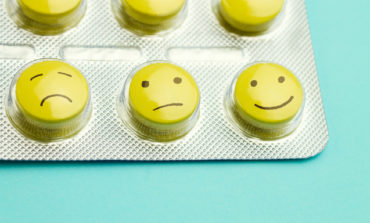 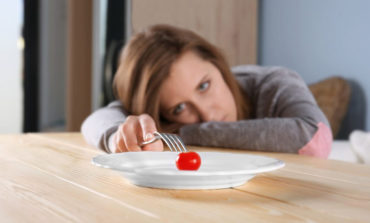 Diet Can Help You to Overcome Depression