Modern people are quick to treat their anxiety as something really serious. Many of us tend to take pills whenever it seems we are worrying too much or, conversely, experiencing euphoria. Doctors are likely to prescribe antidepressants, even if anxiety does not strike on a regular basis. With antidepressant use surging in the USA, more and more people are realizing they are addicted to these drugs.

One of the most striking things about antidepressant addiction is that doctors rarely believe when they are told their patient suffers from withdrawal syndrome instead of quitting easily. Many healthcare professionals do not take the issue seriously, until they develop it themselves. This is when dizziness, fatigue and other symptoms come into play.

The first thing that should be noted is that antidepressants are not designed to be taken for a long time. Six months are considered to be enough to overcome the anxiety associated with stressful situations, and taking emotion-numbing pills for years is something most patients are unaware of but eventually coming to.

Long-term use prevents those addicted to antidepressants from quitting. Depending on drug type, there can be different periods for which the substance remains in the body. Some drugs, like Zoloft, are washed away within days, so withdrawal symptoms develop shortly after ceasing to take pills. Unlike Zoloft, Prozac – another popular antidepressant – stays in the system longer, and it takes the body several weeks to eliminate the chemicals.

Long-term psychiatric treatment is something that can help patients get rid of anxiety, PMS symptoms, and other problems of this kind, but it’s not clear whether the effect is worth it, as the implications of taking such drugs are really worth considering. Besides, you can experience adverse effects even in the course of treatment, such as weight gain, sexual problems, and numbing of emotions.

A recent study, which looked at 250 patients who had been taking antidepressants and other psychiatric drugs for a long time, found that about half of them reported having severe withdrawal symptoms, and around 50% could not quit because of it.

One of the reasons why antidepressant addiction happens is that there have been no large-scale researches showing there are such adverse effects. Doctors seldom warn their patients about possible consequences, and even those who strive to quit often have to do without doctors’ assistance: there are no guidelines whatsoever. There are many communities where patients help each other, and the most common way to stop taking antidepressants is gradual reduction of daily drug intake. However, it takes a lot of time – around a year or so – and the process of tapering off is arduous.

The message here is not to abolish antidepressants – they prove to be useful in many a patient – but to raise awareness about the issue. People who suffer from withdrawal symptoms and cannot taper it off need medical assistance, and developing strategies to help them overcome addiction is a must. Besides, doctors prescribing antidepressants too often also contribute to the amassing army of addicted patients.

All this boils down to the need to reevaluate prescription patterns, research adverse effects and addiction that antidepressants cause, and provide such patients with support. If it is possible, try to avoid taking “calming pills” – trading anxiety for emotional numbness, dizziness and fatigue is not the best deal. Ask your doctor what alternative treatments there are and seek a second opinion. 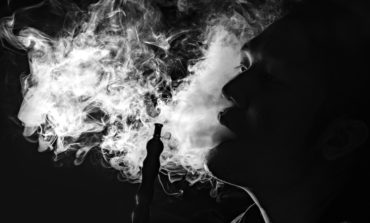 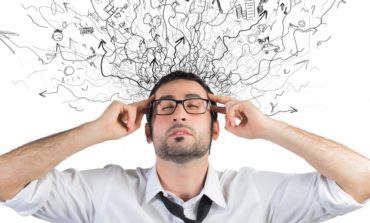 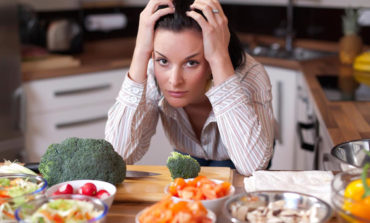