Medical society was agitated because of the discovery of a possible psoriasis cure. Let’s find out how the venom of fire ants can be used in the skin disease treatment.

Psoriasis is a common chronic illness which appears without any evident explanation and has no effective and complete remedy. It causes flaking and scaling of the skin – red outbreaks covered with white scales which result in itching, stinging, pain, and even bleeding. What is more, the disease is connected with a range of comorbidities and with the risk of developing of other severe illnesses. Psoriasis causes a number of emotional and social difficulties, let alone physical burden. Patients are reported to suffer from frustration, disability, and depression.

According to the report of the World Health Organization, it may affect people of different age groups and from different geographical areas. Nowadays there are at least 100 million sufferers of psoriasis all over the world. So, the disease has the global character and poses a potential danger for people.

There is no effective and complete cure against psoriasis; symptoms’ control is the only possible thing to do. Fortunately, the situation is not as desperate as it seems at first sight. Commonly phototherapy, salicylic acid ointment, calcipotriene, retinoids, and steroid-based creams are used as a treatment of psoriasis. They smooth the skin and decrease inflammation but also have certain drawbacks, such as skin irritation and thinning, and hair loss.

Paracelsus, physician and alchemist, said: “Poison is in everything, and no thing is without poison. The dosage makes it either a poison or a remedy.” Aggressive and belligerent fire ants can sting painfully because of their venom. Their bites can terrify anyone. However, the experiment  conducted at Emory University of Medicine in Atlanta proved that skin thickening and swelling can be prevented or at least weakened with the help of the toxic element of fire ant venom – solenopsin. It is chemically comparable to ceramides which can be found in a number of skin cosmetic products; it eases negative consequences of the disease and improves the barrier function of the skin, keeping it healthy and hydrated.

Scientists made a one per cent cream with solenopsin. This substance was used for treating mice with psoriasis symptoms for 28 days. As a result animals experienced 30 per cent less skin thickness. Moreover, they had fewer immune cells infiltrating their skin – around 50 per cent. The cream also helped in the production of anti-inflammatory molecule. The introduction of such an approach can become a pivotal moment in the search of a new and effective treatment against psoriasis.

On the other hand, the experiment provoked a number of controversial arguments. The reason is that some people are allergic to stings of fire ants. The reaction includes difficulties with breathing, nausea, fatigue, and dizziness. That is why the usage of such a cream with venom is harmful for their health and can make the situation even worse.

By all means, there should be further studies and testing of the venom effect on the human skin, its systemic toxicity, and potential dangers. The brand-new approach is expected to be used as an independent treatment or as complementation to the traditional one. It may give hope for a complete healing of psoriasis. 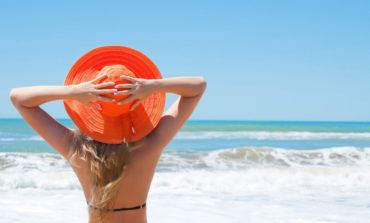 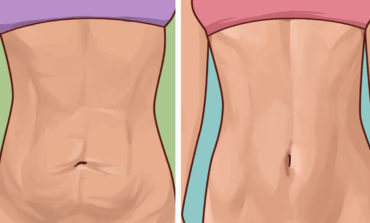 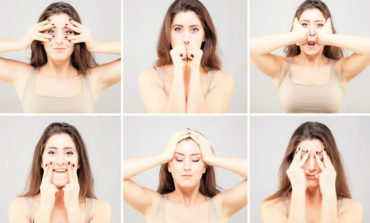 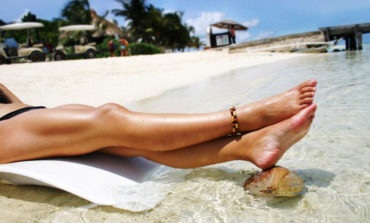