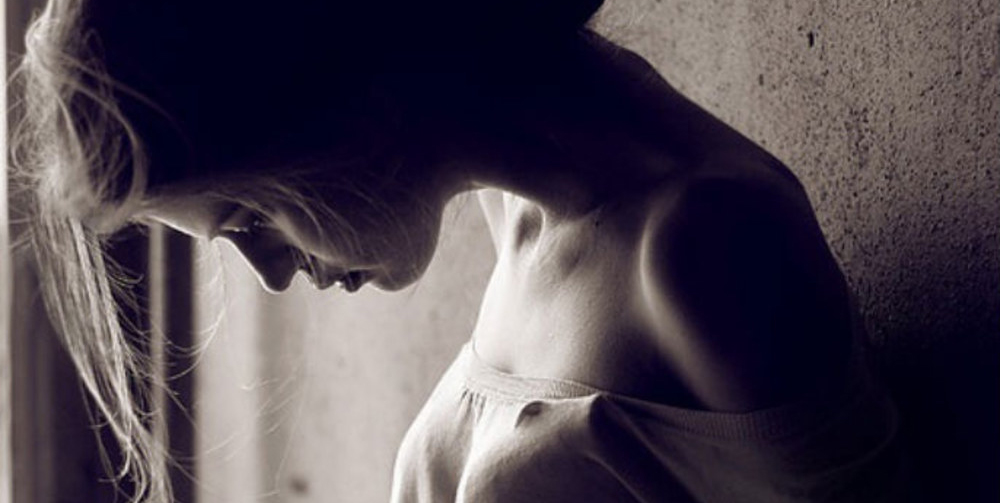 Suicide is actually the 3rd common death cause among teenagers after homicide and accidents.

Main factors in most suicides are failing an exam, bullying, family problems or a break-up in relationships. In fact, these are common stresses however many teens get through such problems unscathed. Actually, the difference between teens who cope with their problems and those that choose suicide as an option is that the latter suffer from a substance-related or mental disorder and they do not manage to combat the stress.

The substances are drugs and alcohol; the mental disorders are anxiety and depression. Teens with anxiety or depression do not have enough self esteem or strength to realize they can overcome the problems and life will get better. As a matter of fact, they cannot understand that suicide is actually a permanent solution to certain temporary difficulties.

The main difficulty is to separate serious emotional state and normal adolescent angst. In fact, 1/5 of teenagers with depression receive help in spite of the fact that the condition reacts well to the treatment. Some depressed teens might be withdrawn and sad; others may be angry, aggressive and irritable.

As a matter of fact, due to the hormonal swings typical for adolescence and physical changes, teenagers are extremely susceptible to different forms of depression. Some of them might for example try to open up and express what they feel and what problems bother them, but actually the vast majority of teenagers is too shy and embarrassed to discuss such issues with anybody.

Generally teenagers do not realize that they might have anxiety disorders or depression and just experience the guilt for the despair and hopelessness they are constantly feeling.

Thus, teachers and parents should know about these problems and conditions and understand that the unsociable, extreme, withdrawn or badly behaved child or teenager in their class or house might actually need professional help desperately.