Approximately one in every 100 Americans is affected by celiac disease or gluten intolerance, but majority realizes they have the condition only in a few years when symptoms are obvious. This health disorder is a condition in which foods that contain the protein gluten (wheat, barley and rye) irritates human small intestine. So "gluten-free" lables on food products in shops are no any longer surprising and people suffering from this disorder have a choice to follow celiac diet. 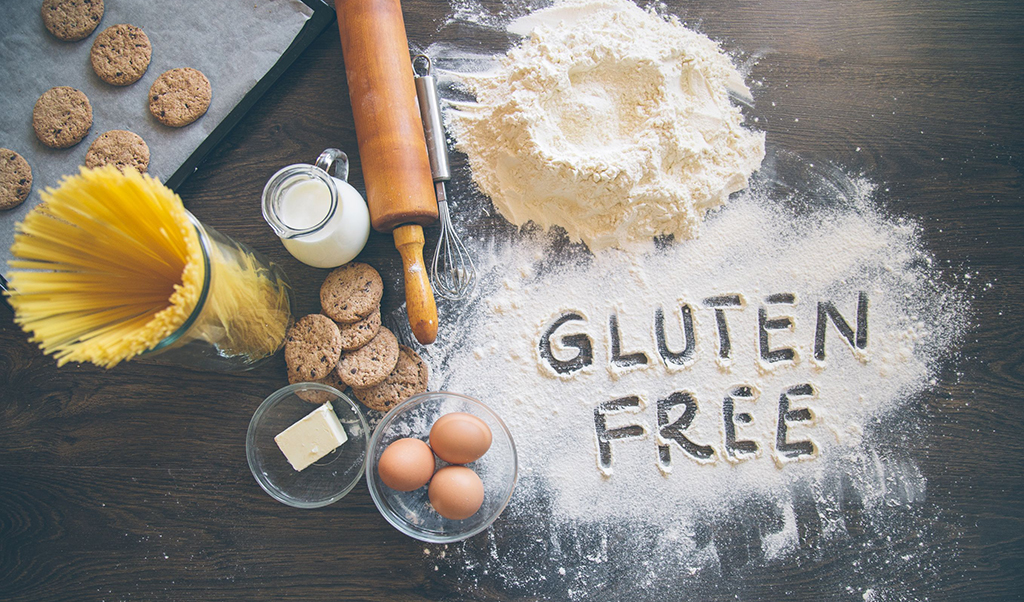 Let’s have a closer lool at what is gluten?

Gluten is a protein of vegetable origin. In its pure form it looks like a greyish, sticky mass without taste and smell. In food products, it acts as a binding agent and preservative. For the first time, in the United States doctors started talking about gluten in 2005 after the report of the World Organization of Gastroenterologists with the nutrition recommendations to people suffering from celiac disease – intolerance to gluten.

Based on the studies, it was found that only 1% of the world’s population suffers from digestive disorders associated with the use of gluten-containing products.

This news became a kind of sensational and manufacturers immediately started producing gluten-free products, and nutritionists developing new celiac diets. Gwyneth Paltrow, Victoria Beckham and other celebrities became devoted fans of the gluten-free diet. All this excitement led to numerous myths and conjectures.

Myths and Reality about Gluten

Myth # 1.
Gluten is absolutely useless for the human body. This is not so, it helps the body absorb vitamin B, vitamin D, iron and magnesium.
Myth # 2.
Infants and toddlers should not be fed with gluten-containing foods. According to the WHO research, healthy babies can be given gluten-free foods. The exception is children suffering from allergies, individual intolerance and bronchial asthma.
Myth # 3.
If you refuse from gluten-containing foods, you will quickly lose weight. This is not quite true. Weight loss is not due to gluten, but due to the refusal of bread made of white refined flour, pasta, and pastries.

What are gluten-containing products?

You will be surprised to learn how much food and cosmetic products contain gluten. And not all of them are harmful to the body. Here is a short list of gluten-containing products and cosmetics:

In what cases gluten can be harmful for health

Despite the fact that gluten is not so bad for most of us, some people are not recommended to eat gluten-containing foods. Who should better avoid gluten?

So, it’s up to you – follow or not follow the fashionable gluten-free diet, unless you have celiac disease of course. In case you do not have health contraindications and feel good after gluten-containing foods, then most likely, you should not give them up. Especially from those that can benefit your health. For example, whole grains are rich in fiber, vitamins B and E, have a beneficial effect on the digestive and nervous systems, skin, hair and nails, and also stabilizes blood sugar level. Manufacturers of gluten-free products add supplements – fats, stabilizers and the like – to compensate an external attractive look and nice flavour. Well, the benefits of such products for an average healthy person are rather doubtful.