Pulsing in ear is also known as pulsating, or vascular tinnitus. This is an unusual sensation in the ear when it feels like you hear your heartbeat in the ear. 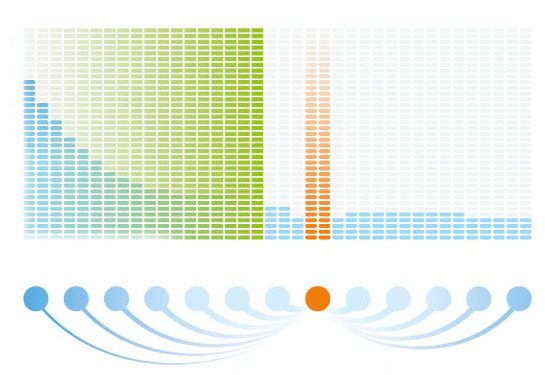 The reasons for such sensations are numerous but generally it happens due to the alternations in the intensity of the blood flow in arteries and veins and so on in the area of the neck and skull, and also the ear. Though it may seem nothing serious, this symptom can be a sign of something really bad going on in the organism.

Here are several most frequent reasons for pulsing in the ear to appear:

Air-fluid space is what the middle ear represents. This means there is always some amount of fluid there. But when fluid increases in the ear it generally causes pulsing in ear no matter what was the reason of actual increase. It can be infection, or inflammation, or Eustachian tube dysfunction.

When it comes to chronic inflammation, the blood flow in the middle ear increases especially to the part of the ear that is inflamed and therefore the heartbeat is heard so well – the sensitivity of ear increases.

In a normal healthy state the tubes open and close when a person makes chewing, swallowing, or yawning movements, or while speaking. However in such illnesses as cold and sinusitis, also allergies or excessive earwax the tube gets blocked. This is called Eustachian tube dysfunction and it causes pulsing in ear. All the above mentioned cases of pulsing in ear can be alleviated with antibiotics, decongestants and nasal steroid sprays treatment.

In case vascular tinnitus, or pulsing in ear is caused by this very venous hum, it is strongly recommended to apply for a health care provider’s consultation at once and not neglect the condition in any case.

A case of pulsatile tinnitus – The BMJ