We all know… better say, suspect, that someone else’s success is contagious. It does not matter what we do – play golf, earn money, or buy things. Sounds sporty, doesn’t it? Well, let’s take one of the simplest, most common, and bracing sports – running, and see how it happens! 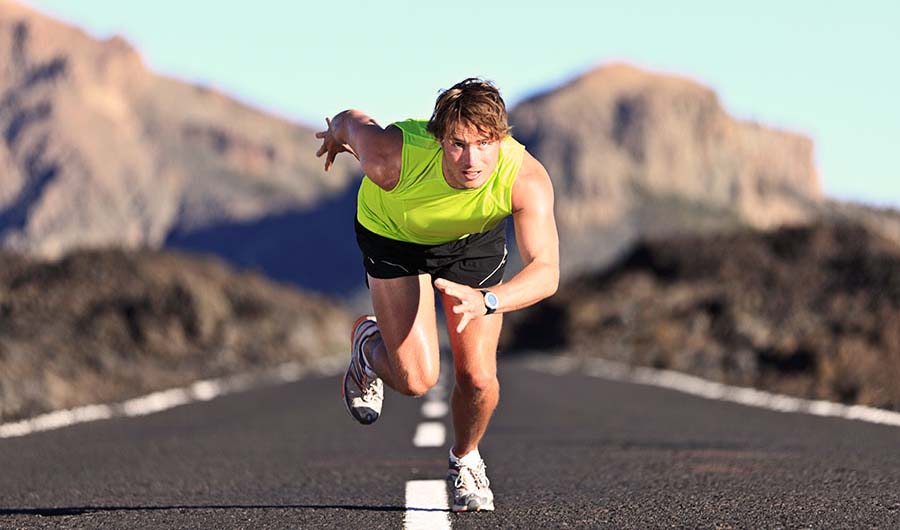 How many kilometers did you make this morning? Five? Well, I made five and a half… Ok, I’ll do better next time… and I’ll do even better than that!..

Familiar, isn’t it? In fact, this appears to be quite a booster for many (if not most… if not all) runners, and now there is a kind of scientific testimony to that!

A research team of MIT’s Sloan School of Management tracked contacts between runners, who were communicating via social networks. The research was based on data from runners’ fitness trackers, as well as weather data, shared over five years of communication.

This seems to be just another manifestation of the well-known axiom: success is contagious! Seeing one doing slightly better or slightly worse than you will definitely make you want to keep up. In the former case, we experience an urge to keep up, and in the latter we are suddenly afraid to fall behind and push the throttle.

Also, it has long been observed that people, who strive to stay among successful people, are much more likely to succeed themselves. Seeing positively charged people around you sets a kind of standard, which you have no choice but to follow. And, vice versa, staying in a company of miserable and pessimistic people may dull your prospects as well, and you may never see your own potential.

That’s what the runners did. The research showed that runners’ success depended on the gap between those who did better and those who did worse. The conclusion was that runners improved their results when they looked to those who were just a little slower or faster. Those who did much better or worse were less likely to influence them.

Another observation was that the competition occurred among same-sex runners. Men were more influenced by other men’s successes, and women would look to other women.

Although the results do speak for themselves, there are factors that might have affected the accuracy pretty much. The researchers relied on data provided by runners themselves, while such individual reports are often far from accurate. The research involved lots of reports, which were not based on fitness tracker data, because not everyone uses a fitness tracker.

However, the results suggest that the influence of success on other people does exist. There are tons of examples of how hanging out with successful business persons helped those only seeking success to eventually reach it. This is something everyone discovers once in life! This runners’ case is nothing less than just another example of how good a push someone else’s success can be.