It was but a few days ago that information appeared in the Internet that men tend to live a much happier life with a chubby woman than with a skinny one. Particularly, these men are less susceptible to stress and are more resourceful in sticky situations.

This information appeared in January 2017 on some Argentinian news website. It refers to some data received at the department of psychology of UHAM. The news has kicked up quite a buzz over the Internet. According to the study, men marrying fat women boast higher happiness levels and even live longer. This sounds like some kind of stereotype. Is it that?

Look back to the Old Days

In Ancient Greece, in the era of Renaissance (and in some cultures today) chubby women were considered to be the most enchanting and beautiful ones. More specifically, they were thought to rely on richer menus and therefore were believed to be more fertile. Finally, big body used to imply high status.

Although most men of today choose slim women, there are reasons to believe that the ‘craze’ is gradually veering back toward bigger size. 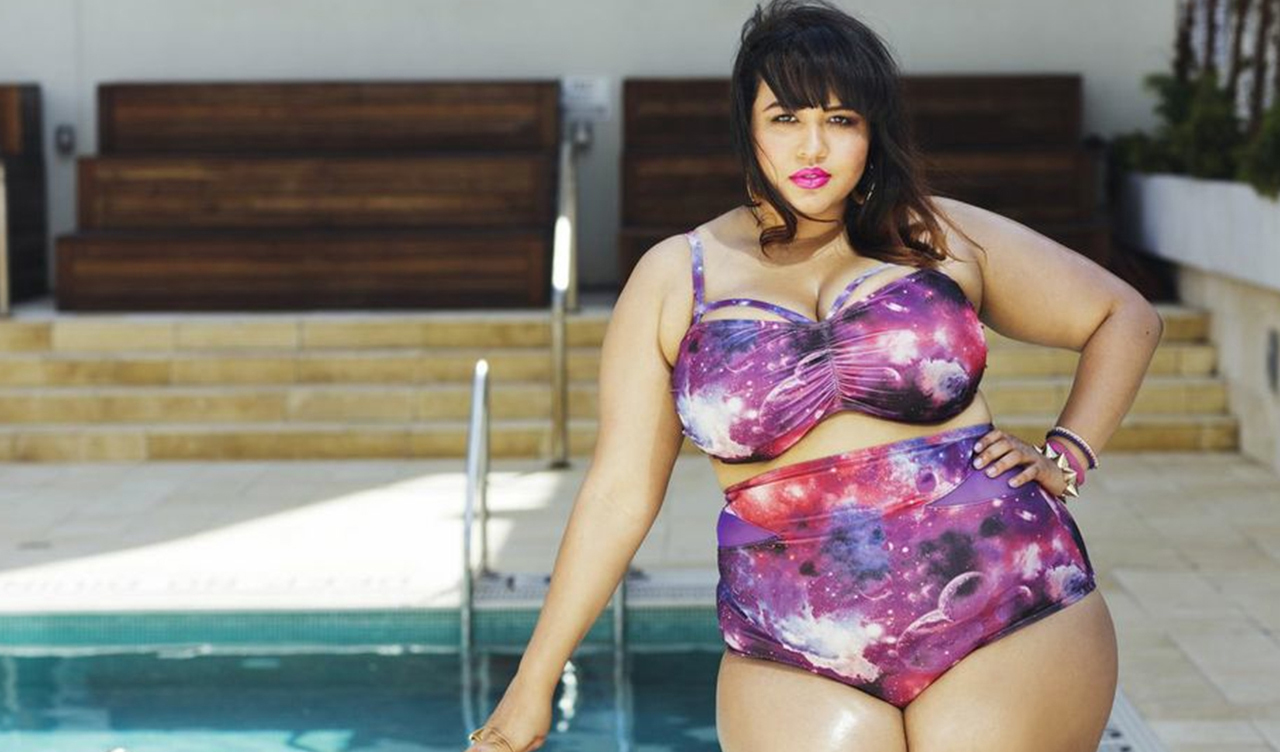 Although the question has not been studied directly, there is data that has a little connection to the subject. It hardly takes research to realize that chubby women a kind of irradiate positivity, and there are lots of men who feel very well around them. Some studies have shown that fat women help men relieve stress. Particularly, a study group of men, who were deliberately exposed to stressful situations (as was required by the experiment), chose pictures of chubby women. Men who were put in less stressful conditions looked in the other direction.

Also, there is quite a lot of indirect evidence. During some polls and queries, many men confessed that staying around an overweight woman made them feel happier and more comfortable. There is an opinion that this drive is nothing less than an instinctive urge for reproduction.

Meanwhile, some experts say that chubbier women tend to be more open and kind-hearted. Skinny ladies are more reserved and self-centered. This may be the reason why men dating/marrying chubby women smile more frequently than those dating slimmer ladies. Other sources say that a happy marriage often causes both spouses to gradually gain weight.

Finally, there is an increasingly common belief that husbands of chubby wives have a longer life span. This may have something to do with the fact (though not fully proven yet) that positive feelings related to high quality of life make the human body more resistant to diseases. Happy married life is one of the biggest parts of what we refer to as good life and it strengthens one’s body just as any other such factor does.

However, for some people, physical appearance is but the last thing that makes true beauty and charm. It takes more than just good looks to build a strong and lasting relationship.