When it comes to losing weight, exercise is quite often an initial part of the whole program aimed at it. However, people regularly encounter an unpleasant fact: not everyone benefits equally from physical activities. What reason may be behind it? 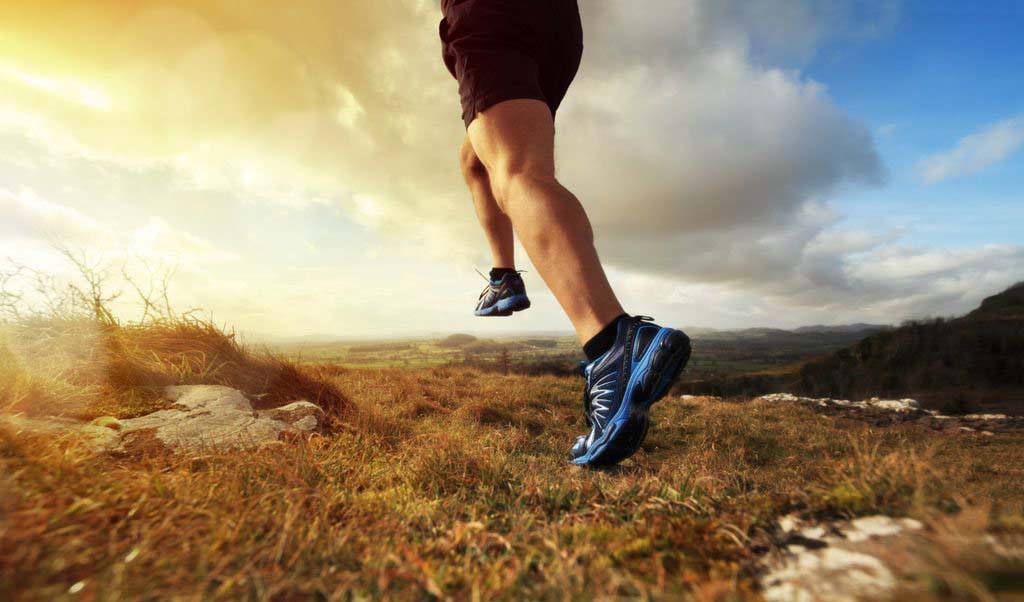 When we engage into exercising, it activates physiological response of our body’s various systems. Respiratory and cardiovascular ones are responsible for getting on with a certain movement, musculoskeletal helps to control precision of its performance, endocrine and immune systems get an impulse to reorganize their work in an even more efficient way. Also, in cases of regular exercising routine all the systems go through adaptation processes that altogether result into further development of a person’s general working capacity.

There are some known reasons of different response to training due to certain factors.

One of those is metabolism.

Its pace differs in individuals and on a permanent basis is only amenable to minor corrections, e.g. one cannot just speed it up from 0 to 100. Also, it tends to naturally slow down as a person ages, at the same time making it even harder to give it a boost.

Another one is genetics.

Though thoroughly studied as it is, few people are able to afford or even willing to try and check what their genetic profile responsible for response to training looks like. As by now, the most reliable reason to learn about it still lies in devoting some of one’s time to exercising to see how their body behaves.

Moreover, the third reason that has major influence on our response to training has been found out.

A team of researchers from Kazanawa university in Japan have discovered a kind of hepatokine hormone called selenoprotein P, secretion of which happens in the liver. After series of experiments that involved mice and cultured muscle cells, as well as a number of clinical studies it has been concluded that high levels of selenoprotein P may be responsible for causing pathology that hampers exercises make an actual effect on one’s organism. This hormone acts by affecting our muscles through certain receptors, thus significantly diminishing or even ‘cancelling’ the whole effect of undertaken physical activity.

Among categories who are at risk of having high levels of selenoprotein P are elderly people, those who have type 2 diabetes or fatty liver, lead mostly sedentary lifestyle. However, with discovery of the hormone it is expected that scientists will start looking for ways to eliminate high levels of selenoprotein P with certain drugs, thus helping quite a big number of people who do not benefit much from exercising nowadays. Still, it is important to carefully examine whether one’s diet is healthy and balanced enough, if sleep regime is good and provides good rest before starting to suspect one is having hormonal issues.

Unfortunately, there are currently no known 100% reliable methods to eliminate this body peculiarity other than trial and error. A professional doctor, a trainer and your own devotion to the process of exercising that still benefits your body is the best way to make physical activity work for you in this aspect, too.