Once we realize that something has gone wrong with our body, we start rushing about for a cure. Mostly, it happens not until symptoms grow too painful and cannot be ignored any more. Conventional medicine does offer numerous advanced treatment methods and techniques, which do provide a relief. The saddest thing about it is that the relief is temporary, and they treat just symptoms instead of targeting the disease itself. Not unlikely, the disease has come a long way toward reaching this point. If that is the case, conventional methods are no longer effective. 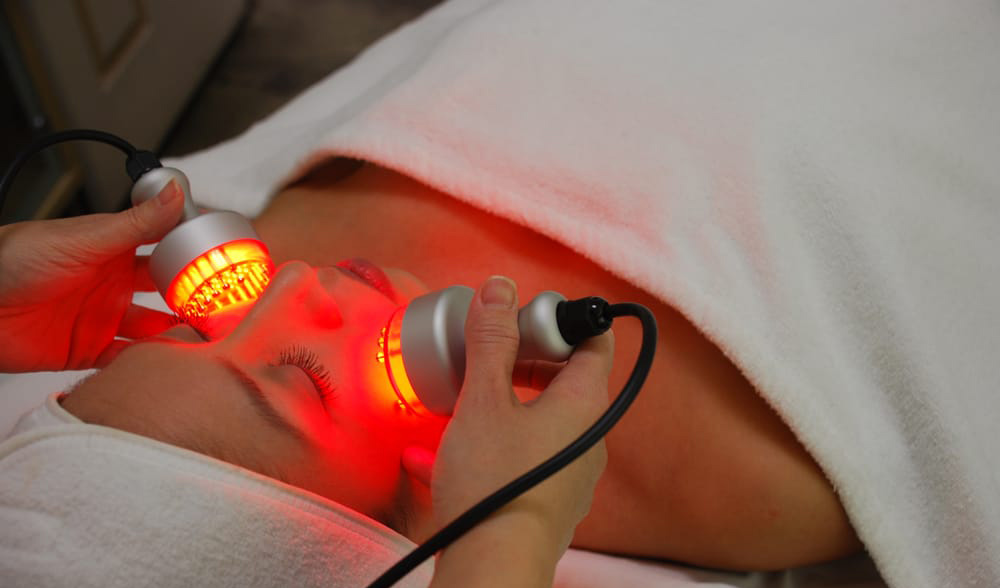 The human body is a network of integrated systems and organs. Operability of every little part of it is an absolute MUST for the whole body’s healthy functioning. A breakdown in just one part of it can cause it to work by fits and starts. Failure to detect one such problem becomes a habit. We end up with a whole bunch of issues causing the natural system to go haywire. In this situation, trying to treat a disease by simply addressing symptoms will be like trying to keep a collapsing wall standing by trying to put two of its falling bricks together.

Get to the core of it!

To defeat a disease, one must get to the root of it. It is no longer a secret that our psycho-emotional state lays the ground for our health. A negative experience and stress can trigger long-lasting frustration, which destroys this foundation and makes us more vulnerable to harmful influences. Simply put, most (if not all) diseases are triggered by psychosomatic factors. Consequently, effective prevention and treatment should be based on psychosomatic correction. Color correction is one such method!

The human body has energy centers (chakras), which regulate the functioning of systems and organs. Chakras make up a kind of colored energy shell (a microcosm), which creates a complete picture of our physical being. Each chakra performs a great number of functions, each one regulated by a particular shade or hue.

As a color wave gets through our eye and into the central nervous system, it passes the vibration over to a chakra. In turn, the chakra emits a coherent wave and sends it to one of “its” systems or organs. In other words, external light frequencies are converted to coherent internal ones and, via the nerves, get to the under-infrastructure of our internal systems. Thus, a variety of shades and hues can be used to target the very cause of a disease.

Scientists have accumulated quite a bit of information on which chakra does what, as well as other aspects of color correction. Based on that, they have developed a palette of colors to address issues occurring in different parts of the body.

This creates a basis for a new approach to treatment of a huge number of diseases. Based on a patient’s complaints and condition, a therapist can use the knowledge and build an individual color palette to address the affected part of the body. The therapy lies in letting a patient view an individually arranged succession of colors via a TV or PC screen during a certain period. A course may last several weeks to several months. Some chronic diseases may require a year or so of color therapy.

We are better than we think!

The method exploits our natural self-restoration potential, which most of us are simply not aware of. Many of those who have undergone individual color correction courses report significant improvements after a few months of treatment. The technique offers an absolutely painless, non-invasive, and, in a way, game-like method of dealing with may chronic issues. It teaches our body to use its resources and help itself. Not unlikely, we are on the verge of a tremendous leap forward in treatment and prevention of serious and potentially life-threatening diseases, such as diabetes, atherosclerosis, ischemic heart disease, asthma, cancer, etc.