The Harvard School of Public Health has held a research and concluded that the MyPlate nutrition guide provided by the US Department of Agriculture was not perfect. 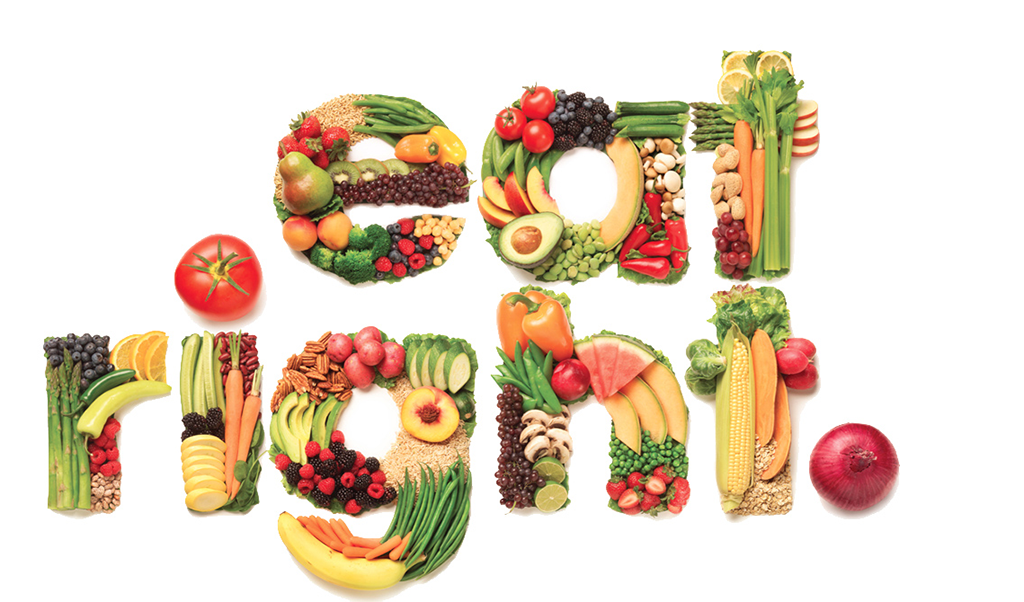 The Harvard School of Public Health has held a research and concluded that the MyPlate nutrition guide provided by the US Department of Agriculture was not perfect.

The university has come up with the Healthy Eating Guide, which boasted public-oriented simplicity and pretty much stressed the weak points of MyPlate. The university team made it clear that their guide was independent and based on healthy natural products.

Particularly, the Healthy Eating Plate did not include diary products, which abound in saturated fat. Based on their research, excess saturated fat could cause ovarian and prostate tumors. In its guide, the university suggested replacing diary products with baked beans, bok choy, fortified soy milk, collards, fish, nuts, beans, etc., which appear to be safer sources of proteins and other nutrients.

It all started in the mid-1900s, when it was realized that there had to be a food guide at least for young Americans. Food experts came up with the ‘food circa’ in 1956 outlining a general diet pattern. By 1992 this guide became outdated, and the renowned Food Guide Pyramid was introduced. This hierarchical pattern gave people a lot of brain-racking as to what one had to build out of this huge pile of construction material. In 2005, the Pyramid changed shape and became more of a pie chart. It turned out to be even more confusing than the previous version. 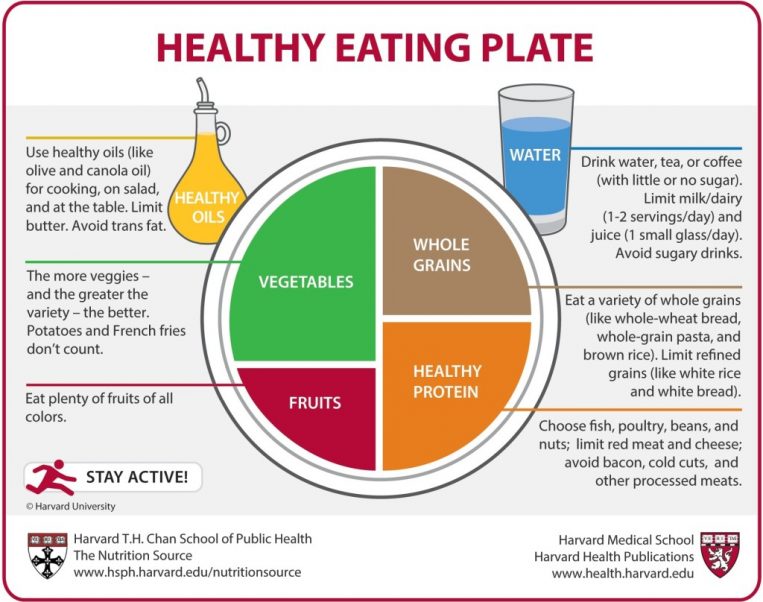 MyPlate and the Healthy Eating Guide

The MyPlate is more user-friendly. It depicts four basic nutrients instead of numerous food ingredients and leaves it up to us to choose one based on the concentration of these nutrients. It depicts a plate with four quadrants on it, each one representing a basic ingredient: fruits, vegetables, grains, and proteins. Plus there is a diary cup near it

The Healthy Eating Plate is something of an advanced version of MyPlate. The diary cup is gone, but there is a glass of water and a vial filled with oil instead. Also, each quadrant, as well as the glass and the vial, are supplied with a piece of advice on what products to include in your daily diet.

This new guide focuses on the quality of your menu rather than advises you to take particular foods, and it suggests some healthier options. It does not specify, however, any limits on the intake of calories, which is quite contrary to the long-standing USDA’s low-fat philosophy.