Discovering Vitamin D in 1920s was a breakthrough in curing rickets, a disease that has harmed a lot of children worldwide and was considered a serious health issue doctors were unable to help with much. Since then it has been extensive research on this element and its properties, as well as its role in human health. 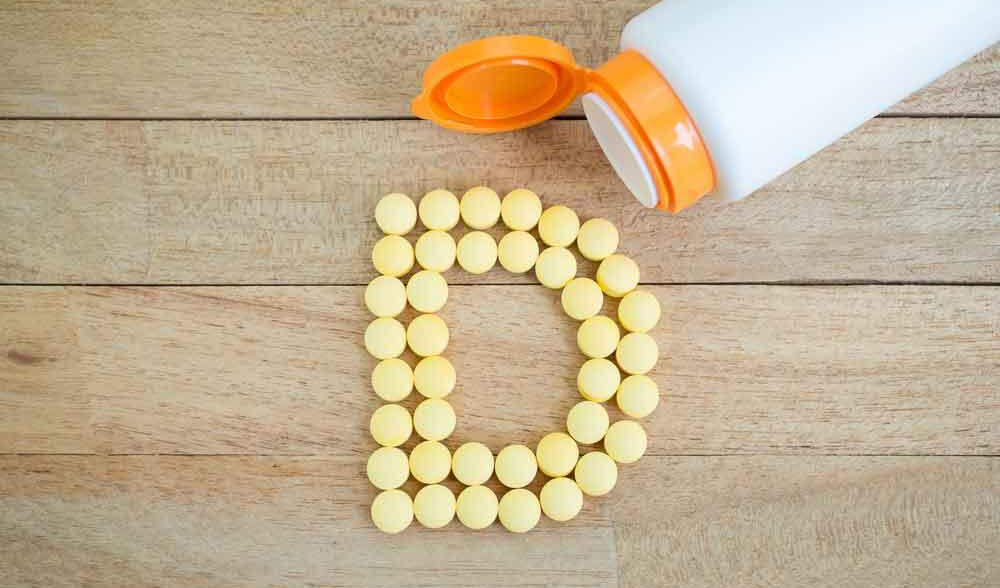 Discovering Vitamin D in 1920s was a breakthrough in curing rickets, a disease that has harmed a lot of children worldwide and was considered a serious health issue doctors were unable to help with much. Since then it has been extensive research on this element and its properties, as well as its role in human health.

Vitamin D is a fat-soluble substance that is mostly produced in our skin with sunlight being the key to the process start. This element helps us to absorb calcium and maintain healthy bone growth as well as their general solidity. With time, studies have found that it is also a significant contributor to such body processes as modulation of cell growth, boosting of our immune function, helping in neuromuscular development and capacity, and reduction of inflammation.

Moreover, it also takes part in support of our brain and nervous systems; insulin regulation, thus alleviating diabetes’ management; eliminating risk of cardiovascular diseases and lung issues; and even impacts the expression of genes that may participate in malignant change and tumor genesis.

Among other benefits vitamin D brings is reduced risk of the flu due to immune function strengthening, prevention on childhood diseases like asthma, eczema and atopic dermatitis as well as allergic reactions that can have general negative consequences on kids’ future health and well-being, helping to ensure more healthy pregnancy for women and, last but not least, its proven input into cancer prevention and inhibition of already existing tumors’ progression.

Intake of vitamin D is measured in micrograms (mg) or International Units (IU). Currently, after 2010 revision, an optimal dosage is set at the following levels:

Still, there are plenty of categories of people who are under threat of serious lack of this highly beneficial element. Among those are breastfed infants, elderly people, dark-skinned people as well as those with limited sun exposure, obese people and those suffering from inflammatory bowel disease and having other health issues that cause fat malabsorption.

So how do we ensure having a decent level of vitamin D in our bodies so that we would get all its benefits and wouldn’t face the consequences of its lack? Unfortunately, vitamin D is quite a tricky thing to get in necessary amounts, as diet alone is unable to help us to produce as much as we need. There are three main sources that can get its level in our organism to a required extent.

However, excessive intake of vitamin D can lead to negative consequences such as headache, overcalcification of bones, nausea, constipations, diarrhea etc. A maximum level of intake was set up by National Institute of Health on the level below 10000 IU a day. Therefore a balance need to be found and maintained to ensure getting as much health benefits as possible while avoiding any harm to ourselves.