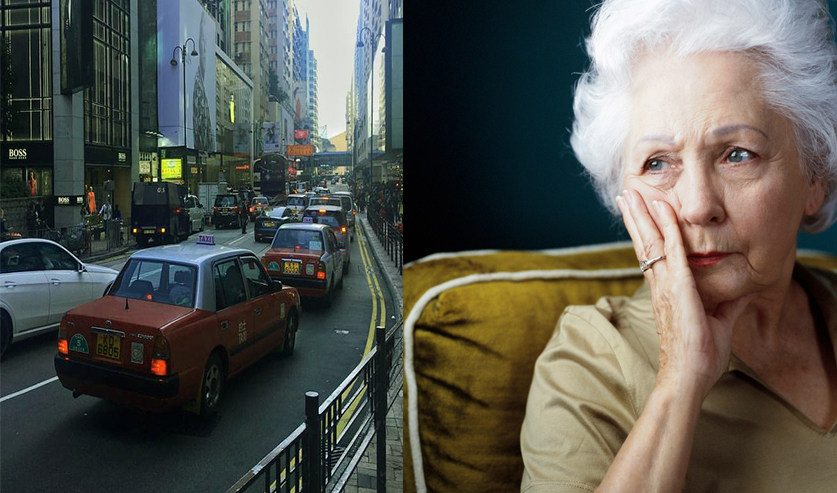 Indirectly, urbanization has attracted crowds of people to cities, and an increase in the occurrence of dementia and other health issues was observed shortly after the boom. There are reasons to believe that the statistics reflects the exposure to exhaust fumes and general poor ecology in heavily populated areas.

According to previous findings, this exposure affects the white matter of the brain and, consequently, man’s cognitive capabilities. Later it was discovered that polluted air contained magnetic nano-particles, which penetrate into the human body and, particularly, into the brain. Also, there is an opinion that pollution may indirectly cause dementia and other neurological issues, as they may result from ecology-related respiratory and cardiovascular disorders.

A recent ten-year-long cohort study has revealed a link between residential proximity to busy city roads and dementia (Alzheimer’s) occurrence in elderly people. The study involved two age groups: residents aged 20-55 and 55-85. The study continued from 2001 through 2012 and involved 6.6 million people. None of the eligible residents had a history of dementia or other neurological issues (Parkinson’s disease, multiple sclerosis, etc.) The research team tracked health records of 6.6 million people who, as they identified by postcodes, lived in areas adjacent to major roads. The study took place in Ontario, Canada.

Over the ten years of research, more than 240,000 people developed dementia or predisposition, about 95% of which lived within one kilometer away from a busy road. Half of the group lived within 200 m away from the road. It was discovered that those who lived within 50 m showed a 7% higher proneness to dementia (and 12% for those who lived there throughout the decade); those living 50-100 m away from a busy road showed a 4% increase in dementia risk; for those dwelling 101-200 m away from roads the risk was 3% higher; people living 200 m away from busy streets or more showed a zero increase in the risk. In general, those living in the proximity to congested city roads demonstrate a significantly higher risk of Alzheimer’s than those who live near side streets, parks, or outskirts. It should be noted that no such association between living close to roads and the occurrence of Parkinson’s disease or multiple sclerosis was found.

Even though the association between residential proximity to roads and dementia occurrence seems clear, there is no direct evidence that it is traffic that contributes to the increase in dementia rates. Bob Howard of University College London emphasizes the general deterioration of people’s health due to poor ecology, and, not unlikely, the increase of dementia occurrence is part of this general health statistics.

Although the study has demonstrated a higher occurrence of Alzheimer’s disease among residents of areas with heavy traffic, there is no direct evidence that near-road life causes it. However, there is quite enough evidence that these areas are highly polluted and pose danger to general health. Therefore, it is highly advisable for such residents to go away from these areas at least for a while during the day or, ideally, for good.