For most of the past three decades, we have been concerned about the rising incidence of adult obesity. However, all of a sudden there has been an explosion of childhood obesity all over the globe.

The current trend is shocking and if it continues and if we do not undertake any intervention, the majority of these overweight infants and young children will likely continue to be overweight during adolescence and adulthood.

So what is the reason for this obesity epidemic in young children?

No one really has an answer but most experts blame a drastic change in lifestyle, easy access to fast foods and lack of exercise. No one disagrees that childhood obesity has repercussions beyond just looking fat- the disorder can cause high blood pressure, diabetes, arthritis, metabolic syndrome and leads to premature death. The healthcare costs of taking care of the complications of obesity are not minuscule.

So far, the fight against childhood obesity has been an abysmal failure. Despite all the hype, the public war on obesity has had minimal impact on childhood obesity. For the most part, every single approach has been myopic, individualized and only targeted-eating habits with the eventual goal of losing weight. Not many programs have looked at why obesity has occurred so rapidly and how to curb the urge to eat.

Even though many schools had good intentions, their approach to fighting childhood obesity with BMI reports cards has not had any success. In fact, this approach has triggered the other extremes of eating disorders like bulimia and anorexia with severe consequences.

In the pursuit of thinness because of body shaming and peer pressure, many children and teenagers have gone on extreme diets. This has also led to body dysmorphic disorder, stigma of being considered fat, disordered eating, and even deaths as a result of extreme dieting, anorexia, bulimia and prematurely undergoing bariatric surgery. Sadly, there have been many reports of suicides as a result of weight-based bullying both at school and the workplace.

The key reasons for the ineffectiveness of past policies on weight loss have been attributed to:

So how should we fight the war on childhood obesity?

While the real answer to tackling obesity is not yet known most experts suggest avoiding simple individualized approaches to body weight but instead focus more on health outcomes rather than weight control. Most experts agree that simply focusing on the reduction of BMI is not the right approach nor it is effective. Healthcare workers need to be aware that this approach has also led to body shaming and ridicule in obese individuals.

Further, it is important to understand the complex interactions of behavior, social and environmental factors that lead to obesity. Rather than empirically promoting weight loss by eating less or surgery, more guidelines are needed for a healthy lifestyle. Self-acceptance of the body should be promoted, otherwise, it leads to poor self-image disorder.

We have now come full circle and realized that a one-track approach with just aiming to lower BMI is not realistic or practical or effective. Current thinking based on the failures of past approaches now suggest that we should be focusing more on health and promote acceptance of body image, whether thin or fat.

Many studies now show that programs that promote health and positive body images are more successful in lowering unhealthy weight-related behaviors and disordered eating.The ultimate aim of any weight loss program should be to teach children to value their bodies and feel happy about themselves. 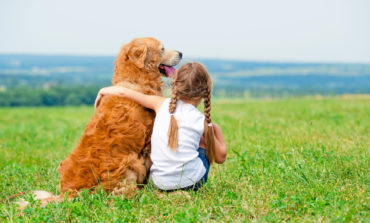 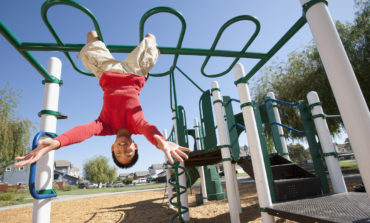 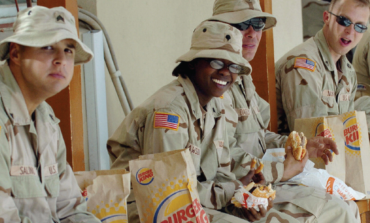 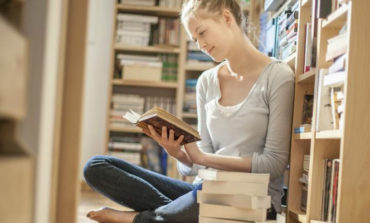 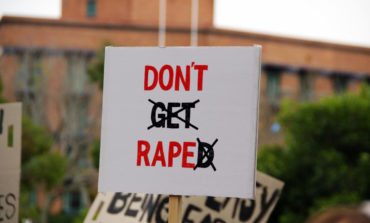