It happens that even in the healthiest condition and with no problems detected in the body, the general feeling gets only worse and the person simply fades. Have you ever noticed that? Did you think of the possible reasons for out body to simply eat itself? 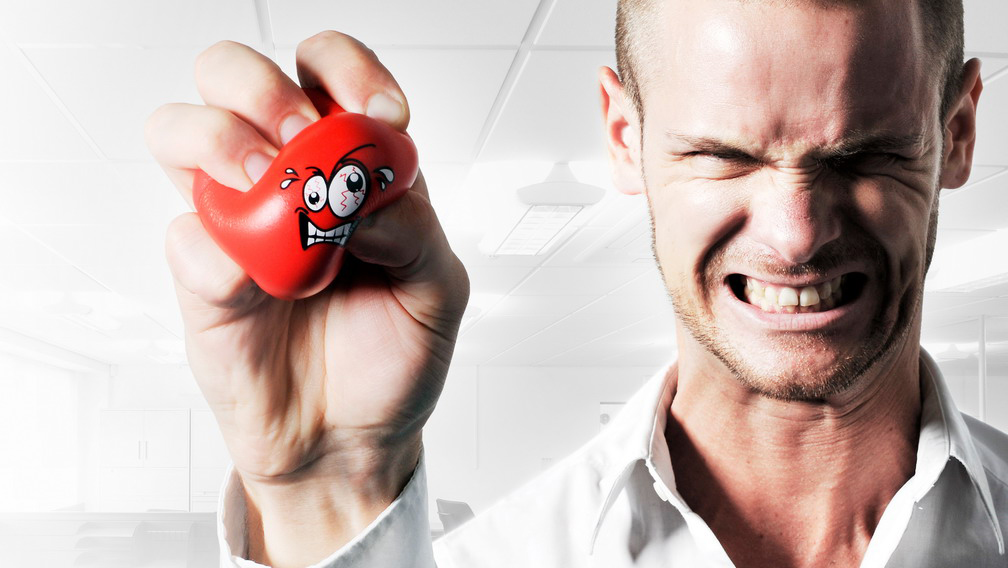 Human immune system includes connections between dozens of cell and thousands of molecule types. Human sensor reaction is also a set of connections between a great variety of hormones influencing more or less all body systems. It is due to their complexity that every attempt to determine them is an attempt to narrow these connections down. However, we know only one thing for sure – if you are tortured, frightened and mistreated, most probably, you would get sick. But the type of disease merely depends on how lucky you are.

Studies on the influence of stress in the body’s resistance to viruses and infections were conducted in 2007 by Mary W. Meagher. Having conducted the experiment on mice, scientists from Texas University indicated the role of stress on immune processes. During the investigation, it was found out that stress in mice increases all inflammatory processes, inhibiting the functions of stress-fighting. It was also stated that the level of the body’s vulnerability to infections and viruses causing diseases has grown significantly. The second outcome of the studies was that stress increases the level of latent viruses activation. These are the viruses that would normally be inactive in the body and would not cause any harm, from a simple herpes virus (causing lip infection) to Epstein-Barr virus which can increase the risk of hematological diseases, life B-cell lymphoma.

Autoimmune diseases and their symptoms

Stress is associated not only with infectious and oncological diseases, in presence of which the immune system is not sufficiently active, but also at autoimmune diseases, producing the opposite result: hungry immune cells are wondering about the body and looking for something to attack, and they find it and start eating and destroying own body.

Autoimmune diseases are quite often related to different, sometimes most unpredictable symptoms.

So, what can be the reason for the strange behavior of our body that causes autoimmune diseases? First and foremost, it is stress. Despite the fact that there exist many different autoimmune diseases, differently affecting human body organs, their essence is the same – it is the response of the immune system to the long-term stress and inflammation. The main function of the immune system is to keep the body and its organs safe from foreign agents, such as viruses and bacteria causing inflammation. So, if your immunity considers anything dangerous in the body, it simply tries to guard and protect your body, sometimes even from the body itself.