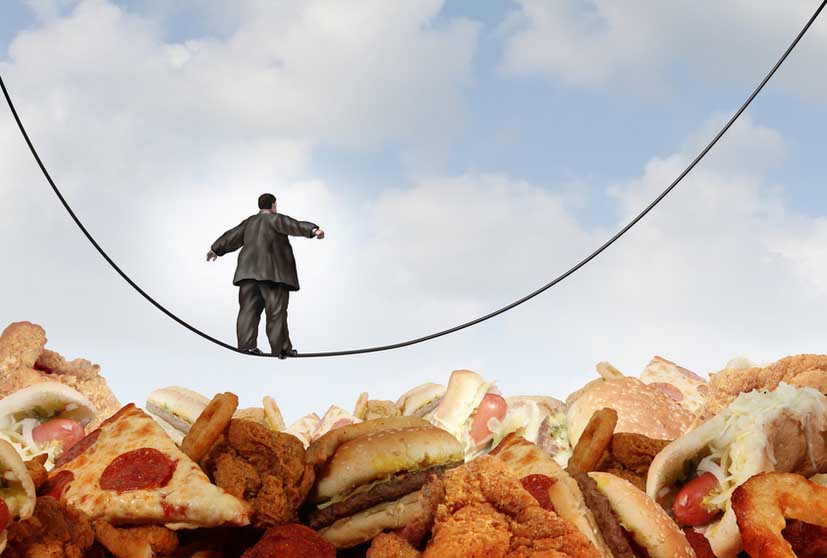 Morbid obesity is a really global problem of the humanity. The population of the world is putting on weight. Life in general is becoming of poor quality and more sedentary, foods that are rich in calories are getting more and more widely available.

There are about 250 million people with obesity problems around the world. According to the data 20% of this number and that is about 50 million are considered morbidly obese. All in all these numbers are increasing fast.

An individual is considered morbidly obese if he or she has the mass index of the body (BMI) higher or equal to forty or if they have 100 pounds of excessive weight. 100 pounds is a huge amount of excess weight to carry and in case the body is forced to do this for a long time, it can start breaking down eventually.

There is an endless list of medical troubles associated with morbid obesity. Even smoking cigarettes is not so dangerous. It is due to the fact that a normal body is not made for carrying so large weight amounts, and for such a long time. The pressure made on the main body organs is extreme and they frequently give up in the struggle to deal with excessive mass.

What problems does morbid obesity cause? What complications can be provoked by excessive weight?

The common thing is disorders caused by subtle disorders. It’s probable that a person with morbid obesity might have a large amount of severe internal medical conditions not showing any unusual symptoms for many years. This problem can keep causing harm internally till it appears one day in a fell swoop, identifying itself as a stroke, kidney failure or a congestive heart failure.

Hypertension and diabetes are worse subtle disorders attributed to morbid obesity. They cause harm to your body, gradually, with time, till it eventually leads to irreparable damage to some organ of your body. Hypertension and diabetes can provoke serious medical disorders and in most cases may lead to severe damage of your cardiovascular system (veins, arteries and heart); causing serious diseases such strokes, kidney failure or heart attack.

To conclude morbid obesity is no way to be taken lightly. In case you are already morbidly obese or someone of your close friends or relatives experiences this disorder, be sure they receive medical advice. This is important that such subtle disorders as hypertension and diabetes are diagnosed right away to prevent severe complications.