Once the drug usage is begun, changes in behavior come first. But in some time, changes in health and appearance will show up. 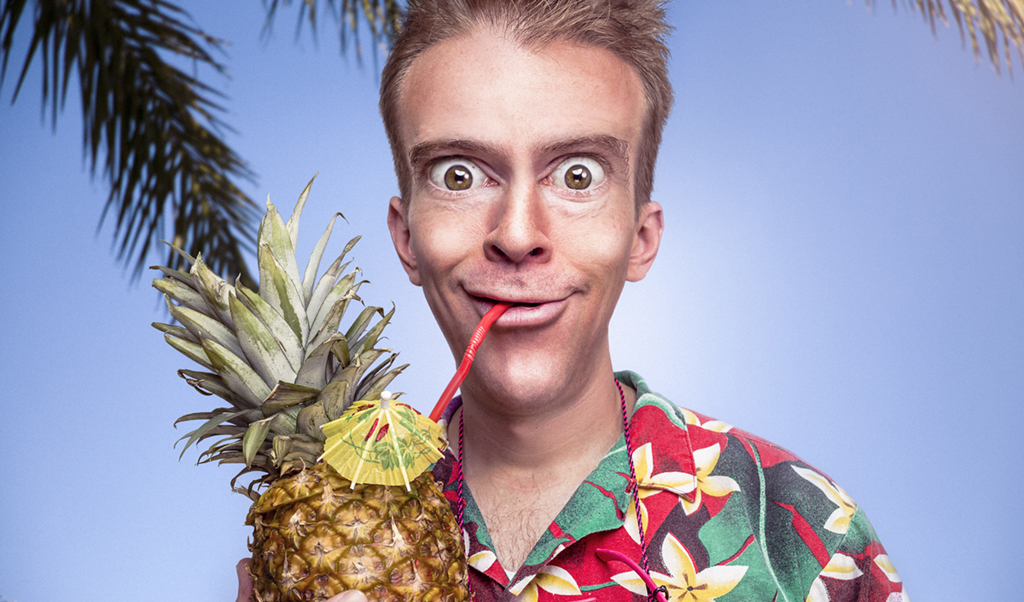 When drug abuse has achieved the changing in physical appearance, this means it is on the way to harmful addiction. If you wait for weight loss, red nostrils or other physical symptoms of abuse without taking action this it too long. In fact these symptoms indicate that damage has taken place on a mental and physical level.

We provide a short list of symptoms detecting drug abuse. Remember these probable indications of drug abuse in a person. The signs may be caused by some other factors. But the larger number of the symptoms noticed, the bigger the chance that an individual has addiction to drugs or at least abusing them.

Be aware of the appearance changes in facial expressions, eyes. Eyes darting and blank stare as well as watery red eyes can indicate some forms of illegal usage of drugs.

The signs described above are only a few of physical symptoms that an individual is using drugs. These symptoms can help to detect drug abuse but do not forget about good communication. When your colleague or friend is using drugs, the best option for you is to intervene. Avoiding make wrong attitudes, you need to help them realize what they are doing to the bodies. If they cannot stop completely, you should refer them to a rehab facility which doesn’t utilize drugs for punishment, reward or for therapy.

Helping a person to get over a fatal addiction is great and is done with a little practice. All in all it is worth your effort.

How to Tell if Someone Is on Drugs: Opiates, Marijuana, and More – Americanaddictioncenters.org