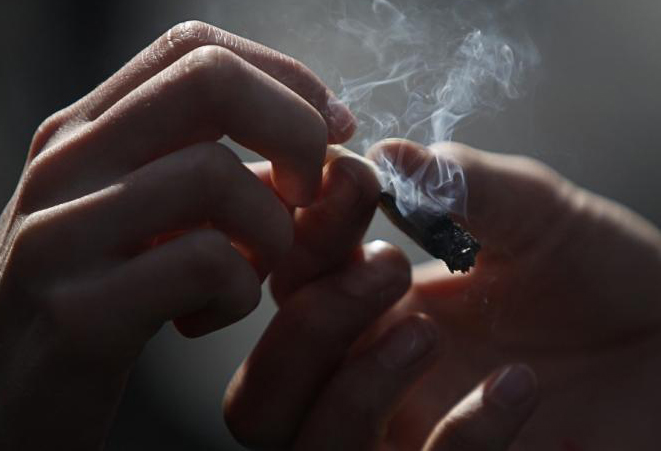 Marijuana (weed, pot, etc.) do not actually refer to the class of “hard drugs” and is very popular.

In some countries and in the USA as well it is the most commonly abused drug. This is true notwithstanding the fact that weed is considered illegal as it evokes physical and behavioral adverse effects. Still, it is the most easily available and not so price if compared to other drugs. The main psychoactive ingredient of weed is Tetrahydrocannabinol, or THC. It also contains more than 400 of other compounds; and it is believed to harm your organism 4 times worse than your average cigarette.

In general, the period when a drug is detectable in the system depends on a number of factors such as the type of the drug, also the dosage and frequency, a person’s weight, metabolic rate, personal sensitivity, and the interaction with other drugs possibly taken.

How long does weed stay in the system – this question is more difficult to answer. It may be a few days, weeks, or a whole month after you took the drug last. As it has already been mentioned, metabolism influences the period; but the half life of THC also does. It is believed that the latter counts between 1-10 days but, again, it is all highly individual. The frequency of smoking also affects the period of drug preservation in the system. THC is able to cause a positive test result for as long as 3 to 90 days after smoking. For instance, urine test may appear positive after about 10 day of your last smoking; after 45 days – if you do it on a regular basis; and about 90 days if it is an everyday habit. There is also a hair test, which is even trickier. It depends on the amount of hair taken and other factors. But it is able to detect drug three years after you smoked last.

Marijuana drug test can be very scary even if you do not smoke as the test can be falsely positive. In some cases it can be very unsuitable as someone’s career or freedom is on stake. In order to prevent such a risk find out the more information possible on the topic before you take the test.