The answer to this question is sure not. Nobody can have a period and be pregnant. The first symptom that you are pregnant is that you don’t have a period. Menstruation and pregnancy are antithesis, they are impossible together. And you should know this. 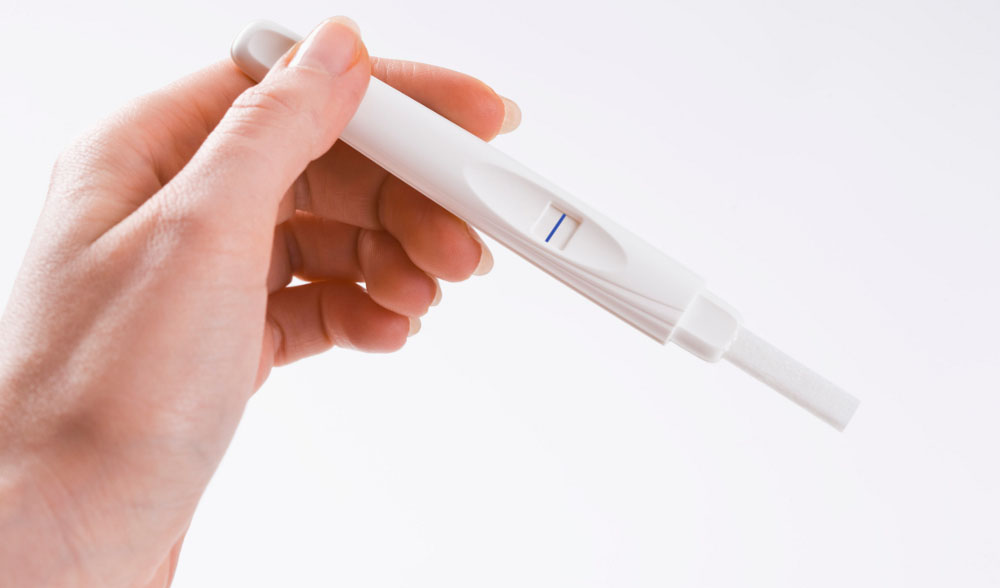 The answer to this question is sure not. Nobody can have a period and be pregnant. The first symptom that you are pregnant is that you don’t have a period. Menstruation and pregnancy are antithesis, they are impossible together. And you should know this.

Still a lot of women worldwide can debate this answer. It is due to the fact that someone of their friends or maybe their mother had a regular, shorter or longer period in early pregnancy. Actually there are several cases known when several women claimed they had the period each month until they reached 7 months of the pregnancy. And we do not want to say those women told a lie. But some cases are really exaggerated. Nevertheless, they might be wrong about the bleeding nature.

Menstruation happens when the organism is prepared to let go all the material that has been collected if a female was about to conceive. It includes also the womb. But at the end of the period, a female has not actually conceived, and the body starts discarding the material. And there is bleeding. In the cycle not only blood is released, but also a particular menstrual fluid. That’s why it is obvious that if a woman was conceived and became pregnant, it is absolutely impossible that she can have a regular.

The question may arise: what is that bleeding some females may have in pregnancy? Is it possible to be pregnant and experience a menstruation-like bleeding?

Actually it was observed in quite a number of cases, that in the first phases of pregnancy, women can have a bleeding. This commonly occurs in usual dates of the period. And thus it gives an illusion of menstruation. However there will be a difference. The bleeding will not have menstrual fluids. It is generally only blood removed from the organism. Moreover the bleeding is not actually the same as traditional menstrual bleeding. It is normally much more or much lesser than the usual one. But the days number when the bleeding takes place might be the same as in the period. This bleeding is known under the term pregnant period bleeding.

There was a case when a female claimed she had periods until the 6th month of her pregnancy. Bleeding in pregnancy, although might be considered normal, but can be a sign for vigilance. Women ought to be vigilant about the development of pregnancy and need to visit the doctors to check up regularly. As long as such bleeding occurs mostly in the first phases of pregnancy, you might be unaware of this fact. If there is some complication, it would definitely be horrible for a couple to know about the pregnancy itself and some complications attributed to it. So females are to be fully aware of the menstrual period and the bleeding nature.