Pregnancy is the process of intrauterine gestation. From the very beginning of pregnancy there is menstruation stop. The same happens with hormonal changes, which prepares women’s organism to a lasting period of gestation. 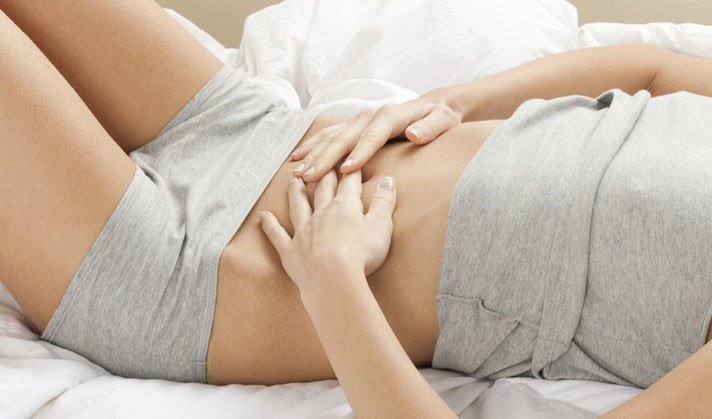 Pregnancy is the process of intrauterine gestation. From the very beginning of pregnancy there is menstruation stop. The same happens with hormonal changes, which prepares women’s organism to a lasting period of gestation.

Any women body is organized the way that each month they have a menstruation cycle. There are the cycles which have favorable and unfavorable days for conception. Everything depends on a very important ovulation day. If a mature egg did not find its application, it leaves the woman as not useful, along with the blood, which is menstruation. At the same time it is important to remember that menstruation termination may be caused by various diseases, hormonal or psychological disorders.

A pregnant woman begins to feel smells and tastes acutely during the firs weeks. Thus some food may cause vomiting, nausea. According to medical terms, this condition is determined as toxicosis in early pregnancy. In order not to mix it with digestion problems you should pay particular attention to consequences. In case you have these disorders, after vomiting you will feel painful weakness, your body can significantly raise the temperature.

You have no menstruation and after seven days there are more noticeable constant visits to the toilet with urination symptoms. This is quite normal pregnancy symptom, because the growing fetus inside of you starts to take its place and the surrounding organs, moreover the bladder is exposed to pressure.

Any woman organism is quite quickly reacts on a new life inside her. After four weeks, but in some women it happens within the firs days of pregnancy, they feel breast swelling, become resilient and may change in size. Pay attention to the color of areola around the nipple – it is darker. Nipples itself will become very sensitive. Sometimes, the feeling is uncomfortable for women, as well as chest pain may respond to the touch of clothing.

Increased appetite means that her body takes care of the nutrients already for two. Above everything she may experience increased fatigue. Any activity leads to energy and efforts expenditure. Since conception the body makes careful restructuring all of its functions, which leads to tiredness and wasting.