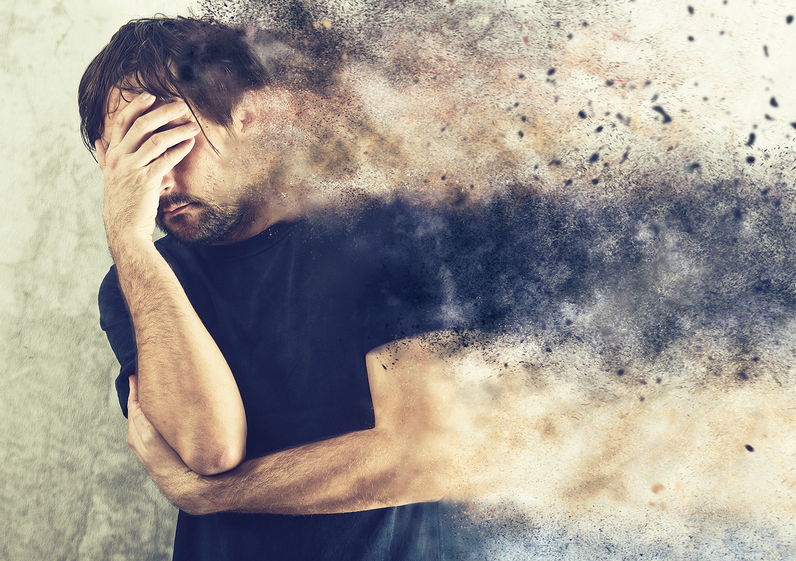 To diagnose the dependency syndrome one must meet at least three of the ICD-10 criteria during the past year:

The desire for the psychotropic substance, in accordance with the World Health Organization (WHO) definition, is subordination of the forces of the mind. It affects the development of personality and the social ties and social opportunities of an individual. Dependence by the WHO as a disease and not a weakness of character.

The WHO defines dependence as “a psychological, perhaps even physical condition, characterized is that an urgent request or need is invincible, the corresponding substance and continued periodically procedure.”

Even the body’s own biochemical messengers (neurotransmitters), for example, in the buff, or paid sexual activity can lead to dependence. As with any other physical dependence discontinuation is usually fraught with withdrawal symptoms, since the substance becomes the part of the metabolism.

Concept of use of psychotropic substances

In the official parlance of the World Health Organization (WHO) definition of addiction existed from 1957 to 1963. Thereafter, it was replaced. Finally, after 1969 the concept was defined in terms of 4 categories:

These names have been found in the ICD-10 line, as well as the term “abuse”. The professional use of language professionals from the fields of medicine and social work (e.g. in diagnostics) now prefer the wording of the ICD-10.

“Addiction” is still widespread and is also supported by the media  – and  used very often. In modern scientific work, however, the term “addiction” is deliberately avoided.