Diseases of the liver and biliary tract are often complicated by neuro-psychiatric disorders. 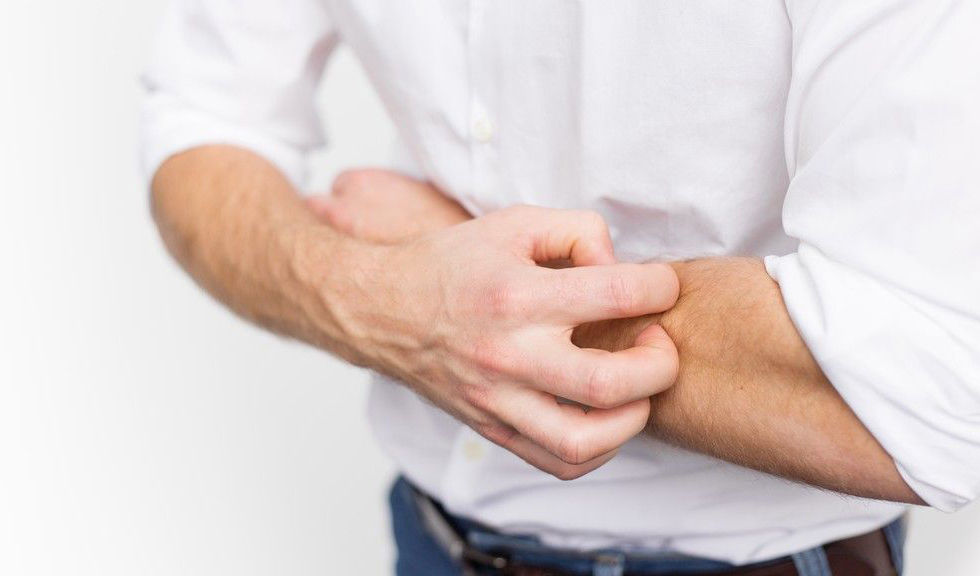 Diseases of the liver and biliary tract are often complicated by neuro-psychiatric disorders.

Clinic liver disease is determined by the shape of the weight of the main diseases – cholelithiasis, obstructive jaundice, cirrhosis of the liver.

Intoxication is the basis of all neuropsychiatry symptoms in liver injury. Since the liver is one of the main organs of detoxification of chemical waste, the violation of its functions will inevitably lead to accumulation of toxic products of metabolism. In the blood chemistry for most liver diseases there can be identified increased bilirubin, cholesterol, bile acids, measurement of fibrinogen is broken, vitamins C and K, which leads to the pathology of blood clotting and increased vascular permeability. This, in turn, causes swelling of the brain and spinal cord, the penetration of toxic decomposition products of bilirubin and bile acids into it.

The most common manifestation of such toxicity is neurasthenia. This syndrome can occur in two versions – “irritable” and “inhibited”.

Neurasthenia is characterized by sleep disturbance in its various versions – sleep disorder, or awakening, superficial and disturbing dream. Patients usually complain of headaches, feeling of heaviness in the head, dizziness, as well as the pressure in the heart, palpitation, and disorder in the sexual sphere (impotence, irregular menstruation).

With more severe intoxication (with mechanical occlusion of bile duct stone and the development of acute jaundice) may develop encephalopathy.

Its first symptoms are similar to neurotic manifestations – weakness, lethargy, irritability – but quickly growing retardation, decreased muscle tone and loss of reflexes, with further loss of consciousness. This condition treatment should be as fast, because even after removal from the coma, it may result in residual mental and emotional disorders, as a result of poisoning bilirubin.

Another important symptom of nervous and mental damage in liver diseases there may be the appearance of skin itch, which is usually typical for the stagnation of bile in the liver or gall bladder.

The feeling of burning and itching in some parts of the body is the desire to “remove all”, you may receive the sensation of passing an electric current in the spine or hot waves on the body.

In chronic liver disease with the stagnation of bile there may be the gradual expansion of zones a violation of sensitivity, as well as the gradual accession of numbness in the muscles, cooling off the fingertips of hands and feet.

Along with this there is a change in shape of nails on the hands and feet – their thickening and darkening – that speaks of chronic liver intoxication.