25th September is the universal holiday Heart Day. Today heart problem is not only doctor’s problem it is also a social problem. The most dangerous day is that not only elderly people are dying but young. Thus this is the problem of the whole society and country.

The most significant problem is that people, particularly the youngsters do not know how to save their hearts healthy, do not know about the prevention of cardiovascular disease and the role of arterial hypertension. The motto of this year’s World Heart Day is normal weight.

As far as World Health Organization statistics is concern 30 persons are suddenly dying on million population per week today. Approximately 251 thousands of people die from cardiac arrest per year in USA. Sudden cardiac death makes 15-20% of all non-violent deaths among industrialized countries inhabitants. According to latest date, approximately in 60% cases ischemic heart disease (CHD) is demonstrated by acute coronary syndrome, in 24% cases it is manifested by stable angine, in the rest 16% – by sudden death. It means that in 16% cases CHD may directly result in death.

Sudden death attacks 5% out of those who have determined ischemia of the heart annually. It is known that approximately 40% of people, who had experienced non-hospital sudden death, came through the first clinical disease manifestation.

Each sixth person in the world or approximately 15% of the population lives in high income countries (mainly in North America and Europe). Nevertheless only 7% of all deaths appear in those countries.
Lack of physical activity leads to digestion problems, it means that a great number of the whole system organs are disturbed. Quite frequent it is inevitably connected with excessive weight, which is in its turn appears an enemy for heart activity, there are atherosclerosis develops because weakened vessels simply can not withstand it. Cardiovascular system work is tightly connected with breathing. Thus it is necessary to draw particular attention to smoking. Despite the fact that smoke brings impressive injury for our lungs, nicotine penetrated into blood leads to spasm of peripheral vessels which makes blood circulation difficult.

City resident is in almost chronic stress. However, quite often a person having appeared in psychologically difficult situation turns to drugs or alcohol, which, of course, gives some relaxing effect, but in reality only complicates the work of the heart.

There is one more reason which is in genetic factor. Quite often this disease is inherited; nevertheless the main way to escape the cardiovascular system diseases development is to lead a healthy lifestyle. 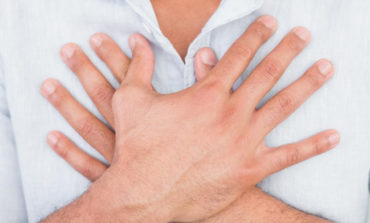 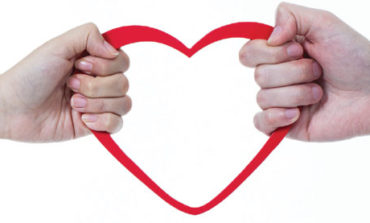 Helpful Tips on How to Prevent Heart Attack 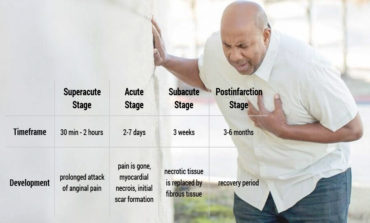 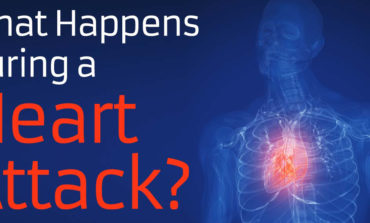 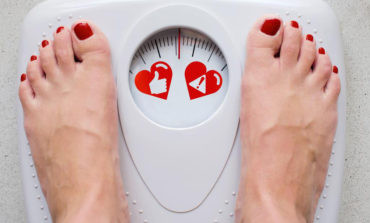 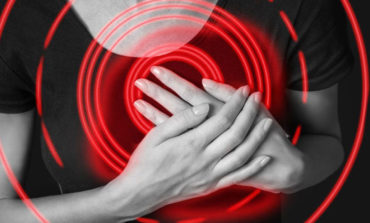