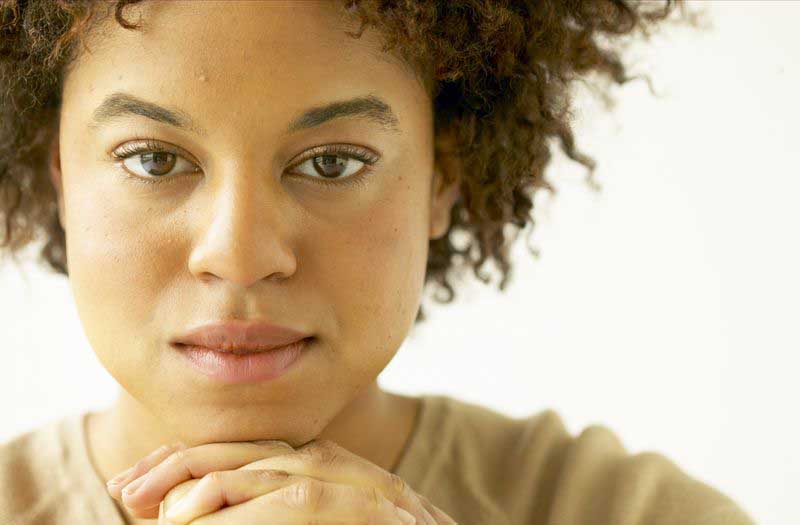 It’s no secret that weight loss surgery can help people achieve a more ideal appearance. Whether it’s Lap-Band surgery or laparoscopic bypass or other related weight-loss surgery, there are a number of procedures to help patients reach their ultimate goal: a healthier lifestyle.

Yet, getting to that point requires a number of things, research, dedication and readjustment. Research, for when a patient needs to sift through each operation and nail down the one that’s most suitable to their needs. Dedication, for establishing a more disciplined approach both pre and post surgery. Readjustment, for using this opportunity to feel comfortable and determined to incorporate a healthy mindset for what lies ahead.

With those three factors in mind, patients must come to grips with bariatric surgery and how each procedure shares similar characteristics, but ultimately have subtle differences that appeal more to certain patients than others. That’s why below, I’ve given three examples of weight loss surgeries and how they differ from each other.

And that’s just a taste of the different options out there. These are some of the most basic similarities and differences and for that, patients should do ample research until they’ve discovered which bariatric surgery is best for them and their future.

Surgery as a Last Resort

The Procedure of Liposuction