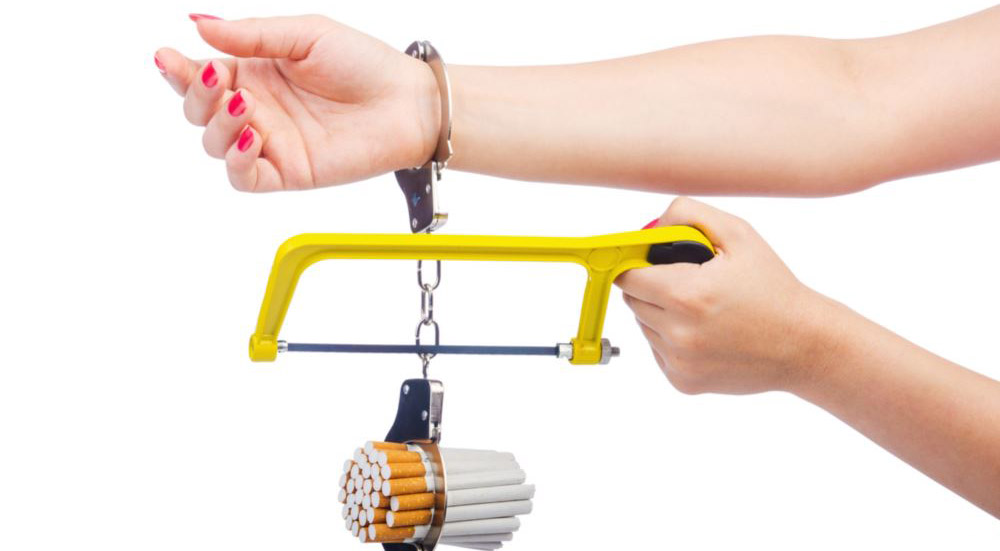 Smoking is something that everyone tried and for the first time often when we were teenagers. This is something that some of us found unacceptable but the majority still say – “Yes, I smoke and there is nothing I can do about it.” This all despite of the fact that smoking leads to so many unpleasant conditions and is the reason behind so many deaths.

How many people are ready to admit: “I smoked for the first time when I was 13?” There are far too many, and this is the sad truth. The question is why we tend to smoke if there is nothing really attractive in it? The most common answer is that it is a habit. But there is one more thing – association.

The latter is interesting enough. Association can play even greater role in any person’s life than one can actually imagine. We are surrounded with people in the first place, people who influence our self-image and self-esteem; and with the abundance of information coming from all the mass media it is hard to resist the desire to look like those cool men and women out there. Far too often all these characters we want to resemble are portrayed with a cigarette. It has almost become a norm and no surprise kids and teenagers start taking smoking as an attribute of a hero. Nowadays celebrities are our kids’ heroes and there are few of them who do not smoke. This leads to the desire to repeat as this resemblance can get you a little closer to your favorite singer and so on. Besides, on a more local level, when your peers smoke and you do not – it is not cool and you are prone to become a laughingstock. This is never nice, no matter how old you are.

I smoke also means that I am not a child any more. This is also a way to show independence and be taken seriously. By the time you grow up, it turns into a habit. You understand that your coolness is not evaluated by the number of cigarettes you smoke a day and that this is just the way to relax for the most part. And again – no more than a habit.

I feel bored – I smoke, I am nervous – I smoke, and etc. This is really just something a person gets used to and uses in different situations. For some people it is an instrument for easy socializing, for others it is something else.

Can both association and habit be broken – yes, they can. In the case of the former there are hypnoses and NLP and other methods of influence. In case of the latter there is nothing impossible here. We train dogs and make our kids stop biting nails and so many other things. With smoking it is almost always a psychological habit. We need this because it makes us feel better, console us and comfort us. There is nothing really hard in quitting eating cold turkey – do you imagine any withdrawal symptoms after it? Perhaps, not. There are a lot of people who broke their habit and realized that association is wrong thing to base your life on it. You just want to stop saying “I smoke”.