If you are convinced that in order to be healthy you should run on a treadmill for hours on end, you are wrong. Research into what factors apparently play a significant role in longevity showed that physical activity affects health profoundly, but natural movement, like gardening, cycling to work, walking your dog, etc., is more effective than artificial training sessions.

Physical activity is undoubtedly an integral part of a healthy lifestyle. It is only if we challenge the body with regular exercising that it can thrive for as long as it remains possible. The very notion of exercising is not limited to going to the gym, weightlifting, HIIT and all other fancy ways of keeping your body in good shape. Of course, the gym is the first image that the mind is likely to conjure up when you hear about exercise. But it is not that narrow – actually, there are many other ways to engage your body in activities that help support health.

Before we proceed to name the benefits of unconventional (or so it seems) ways to exercise, let us introduce one more tern: Blue Zones. The term denotes the areas where people who are considered the oldest people of all the ones currently living in the world are found. In short, these are longevity spots. The term is not quite scientific, though, as it is part of Dan Buettner’s theory – a trademark, in fact – and this research has yet to be developed further and confirmed. Still, as of this moment, there are five Blue Zones identified (from Italy to Japan), and all of them are famous for producing a large number of centenarians. Studying the possible factors that contribute to their longevity is what interests many a researcher.

The curious fact is that these people, who are regarded as the healthiest since they are the oldest and often do not suffer from chronic diseases or dementia despite old age, do not engage in weightlifting, and neither do they run marathons or do whatever else you may consider to be responsible for their health.

As simple as possible

The researchers delving into the question of what factors come into play and help these people sustain good health found that it is their environment and lifestyle that play an important role. According to them, it is natural movement that is the kind of physical activity producing the most significant beneficial effects. Natural movement includes gardening, regular walks, spending a lot of time outdoors, and doing housework – the latter is of great importance, but it is a far cry from what most Americans are used to.

Here in the U.S. we strive to bring more convenience into our houses. All mod cons are considered a must. But the natural way is to do everything yourself – wash the dishes, trim bushes, water plants, and avoid other mechanical conveniences that have been introduced over the past few decades.

Research showed that walking for 6 hours per week can reduce your risk of cancer, cardiovascular diseases, and respiratory problems. Seniors living in Blue Zones are famous not only because they often manage to live long enough to become centenarians, but also because the prevalence of chronic diseases and dementia among them is not as high as in other parts of the world.

The message here is that it is natural for humans to live a simple life – working as someone peaceful, such as a sheep herder, living with your family, eating plant-based foods, gardening, etc. And what do we do instead? Spend our lives in offices trying to get to the top of the career ladder and spend hours in traffic jams, only to find ourselves sweating on a treadmill several hours later. There is a lot of food for thought.

5 Places Where People Live the Longest and Healthiest Lives – time.com

The Healthiest People In The World Don’t Go To The Gym – qz.com

Study: Even a Little Walking May Help You Live Longer – cancer.org 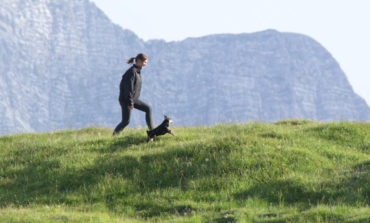 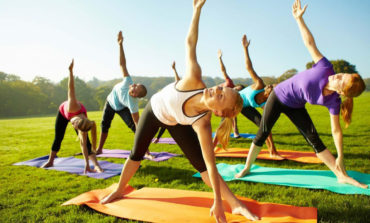 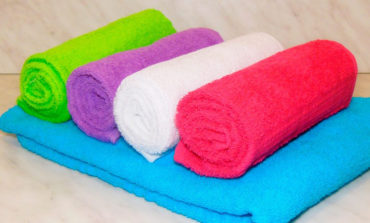 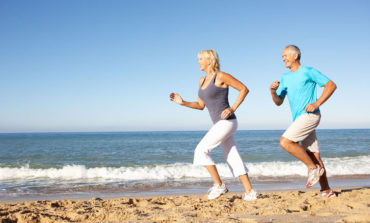 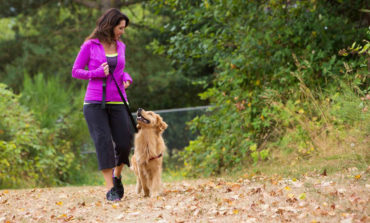 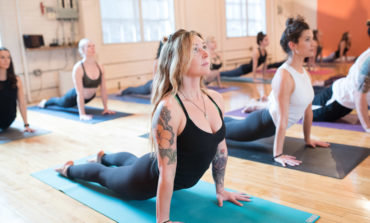