Our body requires a wide range of chemicals to function properly, and magnesium is one of them. This mineral, as many studies have shown, is necessary for the cardiovascular system, as well as other systems. If the level of magnesium is insufficient, health problems ensue. Here is why magnesium is important and where it can be found.

Our hectic way of life, urbanization, pollution and other factors contribute to the global spread of many diseases, and the cardiovascular system also suffers due to them. In the U.S., many people follow a diet that is a far cry from what is considered healthy, so it is no wonder many people are deficient in magnesium, which puts them at an even higher risk of cardiovascular problems.

According to the American Heart Association, the leading global cause of death is cardiovascular diseases. There are too many factors that come into play and contribute to the development of heart problems, so it cannot be attributed to one particular culprit, but some of them have been described by researchers. One of these is magnesium deficiency.

What did studies show?

There have been many researches looking into the issue of what effects insufficient magnesium levels many have on the body. One of them was carried out by a team of Korean scientists at Kyung Hee University and Sungkyunkwan University. The found that low levels of magnesium are associated with calcification of coronary arteries, which means people who do not have enough of the mineral are at a higher risk of cardiovascular disease. These findings echo those of other teams, including a 2014 study conducted by an international team of scientists, who highlighted the role of magnesium in cardiovascular health.

Thus, there is ample evidence suggesting sufficient intake of magnesium is crucial for proper functioning of the cardiovascular system.

But it is not only the heart and blood vessels that can benefit from it. A team of American scientists from various universities found a link between magnesium intake and the risk of pancreatic cancer. The inverse association suggests that for every 100 mg/day decrement in the intake of magnesium, the pancreatic cancer incidence increased by 24%. There are other studies suggesting its benefits for other organs.

Where can it be found?

Magnesium deficiency is a common problem. For example, in developed countries, among youth, its prevalence is 27% for obese and 29% for non-obese youngsters. To ensure sufficient intake of magnesium, you can opt for supplements or adjust your diet. The latter is preferable, as supplements have recently been shown to be not as effective as it had long been thought. Following a healthy diet is a much better option. Here is where magnesium can be found.

To support cardiovascular health, you can have more of these on your menu. However, you should be careful when increasing the intake of certain foods if you take medications. For instance, if you take warfarin, a medication designed to prevent blot clots, it is recommended not to eat spinach in large amounts, as it can counter the effects of the pills. Consult a doctor prior to making any significant changes to your diet, as it can have adverse effects due to chronic conditions.

Low serum magnesium is associated with coronary artery calcification in a Korean population at low risk for cardiovascular disease – nmcd-journal.com

Magnesium intake and incidence of pancreatic cancer: the VITamins and Lifestyle study – nature.com 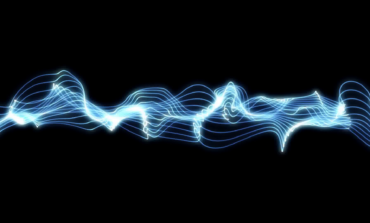 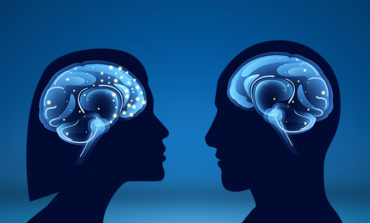 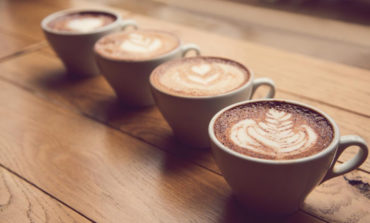 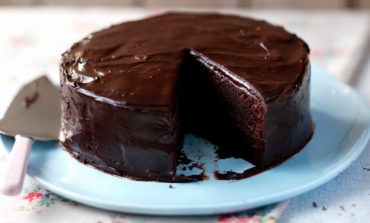 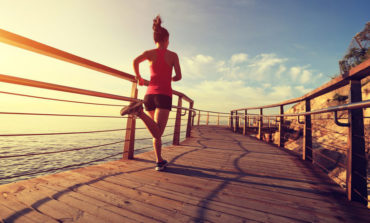