The Nobel Prize is awarded to those scientists whose contribution to a particular field of research is of special importance. This year’s choice came as no surprise: in medicine, cancer immunotherapy is definitely one of the most significant recent advances. Here is what James Allison and Tasuku Honjo discovered and what made them worthy of the prestigious award. 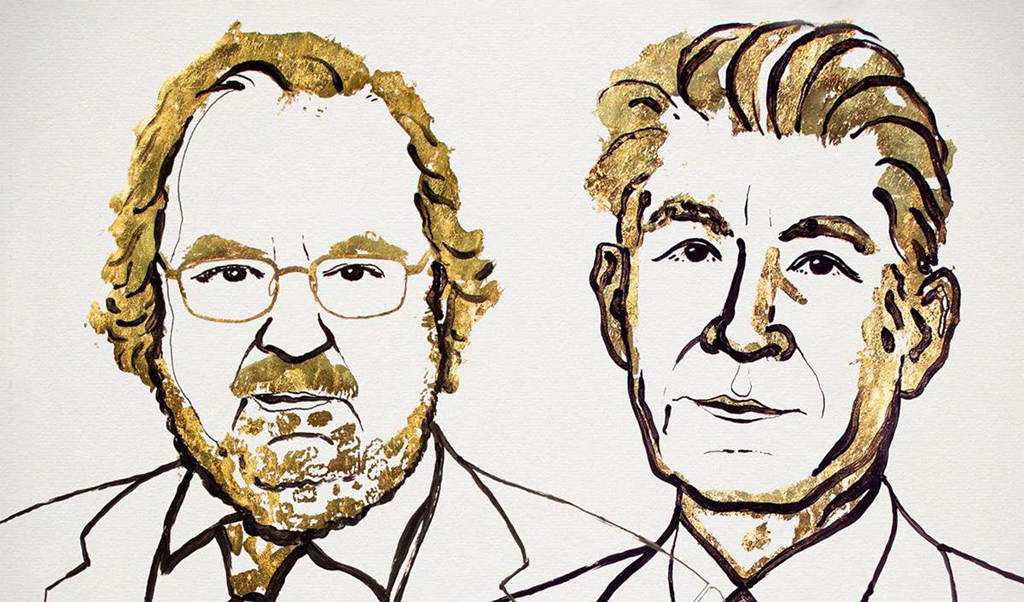 Attempts to cure cancer using the body’s own defense systems have been made for a hundred years. At the turn of the 20th century, the idea that the immune system can be activated to attack tumors started to gain ground. Scientists tried administering bacteria so that the immune system would react to the threat and could be activated, but it did not lead to significant advances.

It was not until 1992 that the approach was reconsidered. It was at that time that Tasuku Honjo, a Japanese scientist, discovered the protein called PD-1. This protein, along with others, acts as a brake on the immune system, preventing it from attacking tumor cells, and inhibiting it resulted in activation of the natural defenses. After that, he discovered that tumors produce another protein, which reacts with PD-1 and helps mutated cells evade the immune system’s attacks. By engineering mice whose genes did not express these culprit proteins, Honjo demonstrated that the power of the body’s defense system can be leveraged to destroy cancer cells.

Honjo’s ideas were not popular in the pharmaceutical industry, and it was only after he found that the approach can be very effective in humans that his findings were used in clinical trials and the clinical practice. Nowadays, the PD-1 inhibitors based on his findings, which are called pembrolizumab and nivolumab, are used to treat patients with different forms of cancer, and their effectiveness is better than that of chemotherapy or radiation, and the adverse effects, which are still present, are not as severe as they are in standard therapies.

Honjo has been dreaming about finding a way to cure cancer since he was a schoolboy. In the 60s, his classmate died from gastric cancer, and this event defined Honjo’s aspirations.

A couple of years after Honjo discovered PD-1, James Allison, an American scientist, working separately, carried out the first experiment involving inhibition of another brake protein, CTLA-4. It is a T cell protein which turned out to be another ‘checkpoint protein’, as such chemicals are now called. The approach proved to be effective, but just like Honjo, he faced the problem of convincing the industry that such therapy can be effective in humans.

In 2010, Allison and his colleagues reported that a clinical study that had been conducted to find out if immunotherapy can be used to treat advanced cancer had been a success. Patients with advanced melanoma – a diagnosis that meant death sentence – were cured with the help of immunotherapy.

While the approach is not perfect and not devoid of side effects, which can be serious, cancer immunotherapy has been called a breakthrough – it has helped save many lives, and, perhaps, one of the most famous examples is Jimmy Carter, who said that he had put his fate ‘in the hands of God’. After four rounds of the innovative treatment, his metastatic cancer was gone.

Based on these findings, more advanced therapies, such as those implying inhibition of more than one checkpoint proteins, are being developed. These two scientists committed their lives to science and humanity, and this is why they were awarded the most prestigious award in the world.

Immunotherapy Fact of the Day #20 – cancerresearch.org