Learning how to be a doctor, a surgeon in particular, is one of the most challenging careers you can take up. The responsibility is so great that a medical student cannot afford making mistakes. To help doctors-to-be hone their skills, Chinese universities and hospitals are implementing a VR system which can be used to simulate surgeries and help learn the precise locations of acupoints. 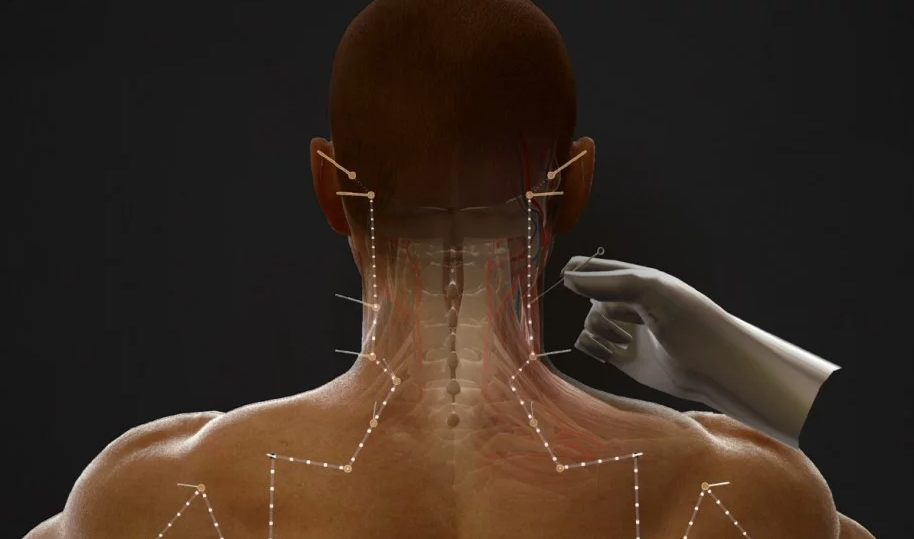 Acupuncture is widely used in Asia, where this traditional medicine has been flourishing for a long time. Regarded as pseudoscience by many healthcare organizations in other countries, it is not backed by a lot of scientific evidence. It is not that it does not have a leg to stand on, but its range of use that proved to be reasonable in clinical trials is much narrower than what it is claimed to have. Still, it is used in Western countries as part of treatment of migraines, chronic tension-type headaches, and pain of various types: joint pain, postoperative pain, dental pain, etc.

The method implies insertion of thin needles into the patient’s body, and that is why Beijing University of Chinese Medicine takes training very seriously. Should an acupuncturist fail to insert a needle properly, he or she can damage nerves, which are often found in the immediate vicinity of acupoints – special spots affected by the therapy.

The same is true (and to a much greater extent) of surgeons, who must have exceptional skills so as not to inadvertently kill their patient. Current training programs include simulation using two-dimensional models, but they do not provide accurate information about the locations of acupoints. It is even more difficult in case of brain surgery: every brain is different, and performing mock surgeries is impossible.

To address these issues, the Chinese university mentioned above introduced a virtual reality system developed by Augmented Intelligence (Virginia, the U.S.). It is called BodyMap and capable of immersing students into virtual space where they can train and operate on digital patients. For acupuncturists, there are 3D patient models with dots indicating pathways along which acupoints are located. An even more sophisticated solution is now available to student surgeons: it is called Digital Twin, and as its name suggests, it can create a virtual copy of a particular patient’s brain to be used for mock surgeries prior to actual surgery: since surgeons will already know the distribution of the patient’s blood vessels and nerves in the brain, it will be a little easier to operate on it.

Another way the system is being used by Beijing University of Chinese Medicine and Chang Gung Memorial Hospital is training of doctors who can perform cancer treatment at the special proton facility they opened several years ago. This approach to treatment calls for high precision levels, because eradication of difficult-to-remove tumors is carried out by means of proton beams. If used improperly, it can result in damage to organs, and that is why precision is of utmost importance.

Virtual reality has been gaining ground in medicine for several years, and the wide range of opportunities it provides makes it a valuable education enhancement. More Chinese universities and healthcare facilities are going to use it – for good reason, and its introduction is expected to contribute to the reduction of surgeon preparation time, which means more patients will be able to use advanced therapies.