The brain is an extremely complex organ comprised of a wide range of sophisticated systems. Previous research showed that the diversity of cells of which the brain is made up includes the so-called grid cells, which map the environment and divide it into virtual honeycomb-like spaces. A new paper suggests the system creates cognitive space maps for analysis not only of the external environment, but also of the internal one. 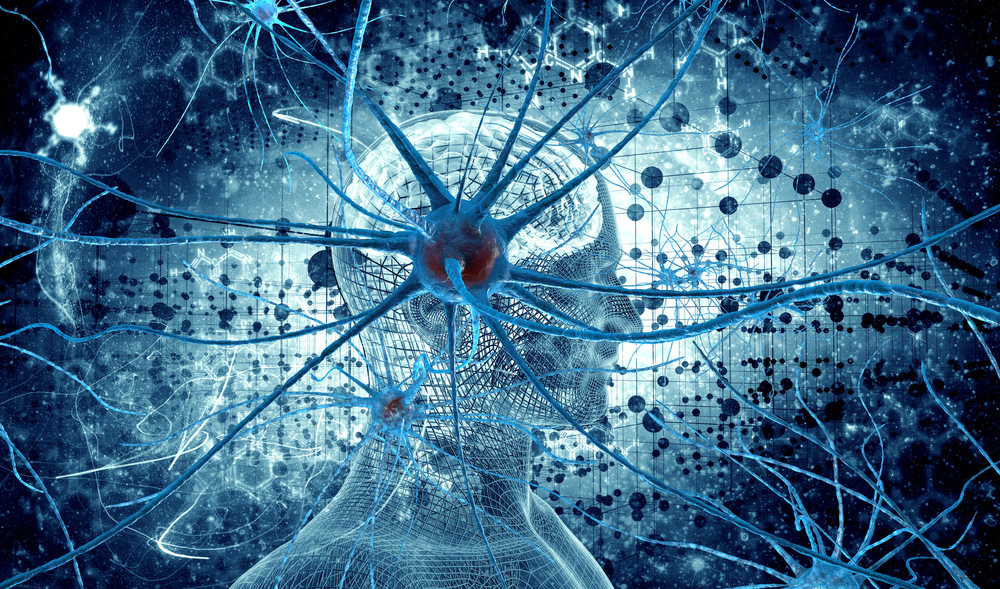 Perhaps the greatest mystery of the entire body, the brain fascinates many a scientist and remains a riddle. As we get more information about its functions, we have a deeper insight into how it regulates all body systems. It has long been known that the hippocampus has special cells in it that are capable of coding and processing the body’s position in space. These cells are called accordingly – space cells.

However, an ever more curious cell type was found in the entorhinal cortex. These are called grid cells, and they are used for coding positions evenly distributed in the environment, thus dividing space into sectors. It remained unknown how this system works, but a recent research shed some light on the issue.

An international team of scientists at the Max Planck Institute (Germany) and the Radboud University (the Netherlands) has recently reported that they managed to obtain electrophysiological evidence of the grid activity in question. They asked a team of volunteers to look at images depicting everyday scenes and applied a range of visualization techniques to see the grid system in action.

Judging from what they observed, the researchers hypothesized that the principles of space encoding are what shapes higher cognitive performance, including such fields as social interaction and decision making.

To get an insight into how the grid system works, the team employed two methods of activity measurement. In total, 36 participants were enrolled in the study. They all underwent MEG, except for one person suffering from epilepsy, whose brain activity was measured by means of EEG. The MEG method implies that a person puts on a special helmet with sensors installed that are capable of detecting the changes in and measuring the magnetic fields caused by the activity of the electrical currents produced by neurons.

The volunteers were shown 200 images depicting various scenes, both indoor and outdoor ones. Their eye movement was also recorded to analyze how they explored the images being displayed. The patient with epilepsy provided even more detailed data, because he had been implanted with special electrodes before undergoing epilepsy-related surgery, which enabled the scientists to record his brain activity directly. Just like the others, he was shown various pictures with different scenes, some of which included faces and animals, and his eye movements were measured as well.

Having analyzed the recordings, the team came to the conclusion that the grid cell system has activity patterns with a specific structure, which supports the theory that the system creates something of cognitive space maps.

The study opens the door to a wider field of research. The researchers noted that the findings could help unveil more biomarkers of neurodegenerative diseases, such as Alzheimer’s. In those who are more likely to suffer from it in the future, grid cell activity is reduced, so it could be one more marker used in risk assessment.

This is the first time electrophysiological evidence supporting the hypothesis about how the grid cell system works has been obtained.

How the Brain Encodes Space and Place – brains-explained.com

How Parent Loss Affects Brain – Regardless Of Age