A brief look through countless statistics accounts and research data creates makes one think about schizophrenia as a hereditary disease. 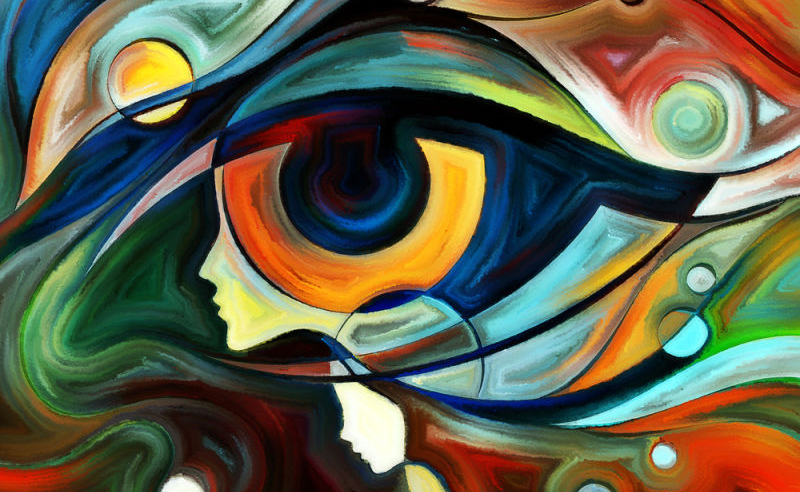 A brief look through countless statistics accounts and research data creates makes one think about schizophrenia as a hereditary disease.

Based on these figures, many of us conclude that schizophrenia is inherited. There is no denying that inheritance occupies a significant position among the causes of schizophrenia. But it is not the only one!

Research shows that genetics plays an important role in the development of schizophrenia. It is believed that schizophrenia is triggered by a combination of abnormal genes (such as COMT) rather than just one gene. They reduce dopamine level in the brain and/or block connections between different regions of the brain. Recently, a more advanced study was held.

According to a report published by the Washington University School of Medicine, schizophrenia is a combination of disorders rather than a single one. This time, instead of tracing a single genetic pathway contributing to schizophrenia, scientists have analyzed clusters of genes. Two groups of people were selected for the study: one consisting of people who have been diagnosed with it, and the other including those who have never had such a problem.

Having analyzed their genetic backgrounds and symptoms (hallucinations, lack of connection between thoughts and emotions, blurred speech, etc.), they came up with profiles revealing gene combinations associated with particular symptoms and suggesting an up to 100% risk of developing schizophrenia.

At the same time, they discovered that there were lots of people with high genetic predisposition never developing it. Scientists say that genes do not act by themselves. They form groups, organize into complex systems. How exactly they interact is yet to be studied. According to Dr. Daniel Weinberger’s presentation (2004), there are about 10 genes. The greater more such genes appear in a genotype, the more likely the person is to develop schizophrenia.

However, as it was mentioned above, not all people with a genetic predisposition eventually develop this disease. There are quite a number of other factors, which contribute to schizophrenia. These include exposure to toxic substances during pregnancy, birth traumas, alcohol/narcotic abuse, painful childhood experiences (parents’ abuse, bullying, witnessing violence, etc.). A combination of these non-genetic factors may entail an even greater risk of schizophrenia in people with a relatively small portion of genes associated with schizophrenia.

Although the genetic component of schizophrenia appears to be significant, it is, definitely, not the only one that explains the occurrence of the condition. Besides, the genetic aspect of it is still far from complete understanding. However, the recent discovery of a number of gene variations responsible for the occurrence is, undoubtedly, a huge step forward. Also, as follows from the above, the environmental factor may outweigh the genetic one in the progress of the disease.

Therefore, any reference to schizophrenia as a purely hereditary disease sounds somewhat simplistic and short-sighted.