Like virtually all other health problems, mental disorders manifest themselves in symptoms which develop in an affected person. Some of them are clearly visible, and you can spot them by analyzing someone’s behavior. What does it mean when your friend goes on something without paying attention to other things? In some cases, knowing such signs can help you give a helping hand. 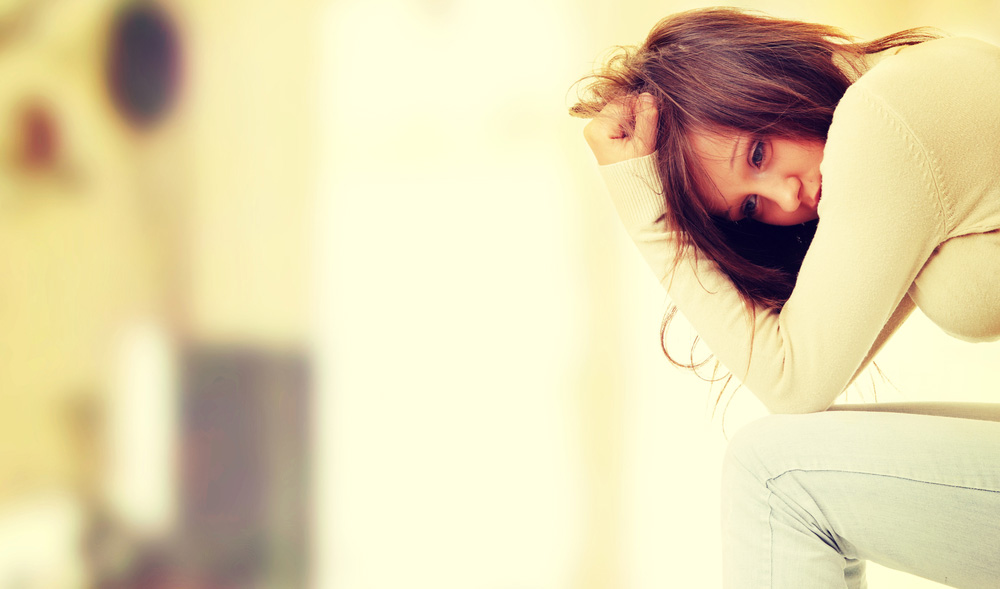 Your colleague hasn’t been looking normal recently. Withdrawn and unwilling to speak, she keeps on staring at the wall and finds it very difficult to focus on her duties. Perhaps, it’s time to help.

According to the WHO, depression is a disease which is widely spread and is estimated to affect around 300 million people. It is so common that all age and social groups are prone to the problem.

Depression can have different severity types, ranging from mild to severe, and all of them call for treatment, as untreated depression can be aggravated by other factors and even lead to suicide.

Those who are affected by depression often have difficulty doing chores, working effectively or studying. Energy is reduced, and your mood is depressed: there is nothing you want to do, as there seems to be no sense in it. Sleep becomes disturbed, and anxiety symptoms develop.

Diminished activity can be caused not only by depression, but also by other conditions, but if you know a person whose behavior can be described as ‘apathy’, who does not wish to talk and has difficulty responding, uses a range of words with negative connotations or ultimate in their meaning (like ‘never’, ‘nothing’, etc.), and mentions things related to suicide (even if it’s just jokes), it might mean you should try to help him or her. But be careful – if you do it bluntly, this can add fuel to the fire and exacerbate the symptoms.

It is more difficult to diagnose depression if a person puts on a brave face and pretends being healthy.

The mental disorder in question has another name of manic depressive illness. The key sign of the problem is mood swings: a patient suffering from it can be full of beans and elated and then, suddenly, down in the dumps. Manic and depressive episodes strike in turns, and a person transforms rapidly: bouts of energy are edged out by apathy, and many symptoms follow, including sleep problems, agitation, eating disorders, hopelessness and many other feelings depending on what episode a person is currently living through. Some episodes can have traits of both types, and a patient can be elated and feel empty at the same time.

Not all mood episodes are so severe that they are easy to identify. In mild cases, they fall into the category of hypomanic episodes. The term denotes a state of high productivity and feeling really good – it can be normal, but other people may notice that mood swings occur, and if left untreated, they can transmogrify into severe manic episodes.

It is worthy of note that bipolar disorder should be differentiated from other conditions with similar symptoms, such as psychosis, anxiety, substance abuse, etc.

The social stigma of having a mental disorder often prevents people from getting professional care and receiving the treatment they need so badly. If you happen to know someone who apparently suffers from one of the disorders described above or has other mental problems, you can and should help them.

Let this person know he or she is not alone, tell them you care and are always here to listen to them. Do not judge them – your aim is to help them, not make them want to become even more withdrawn. It is a tricky thing, as you have to find the balance between helping and not being intrusive. Find out what options are available in the area where this person lives, such as depression support groups.

If a person suffering from a mental disorder knows they have someone they can trust, overcoming the problems becomes more probable.

How to help someone with depression – nhs.uk