It is very individual for every mother and every kid when a period of weaning comes. There are a lot of factors that decide breastfeeding termination. 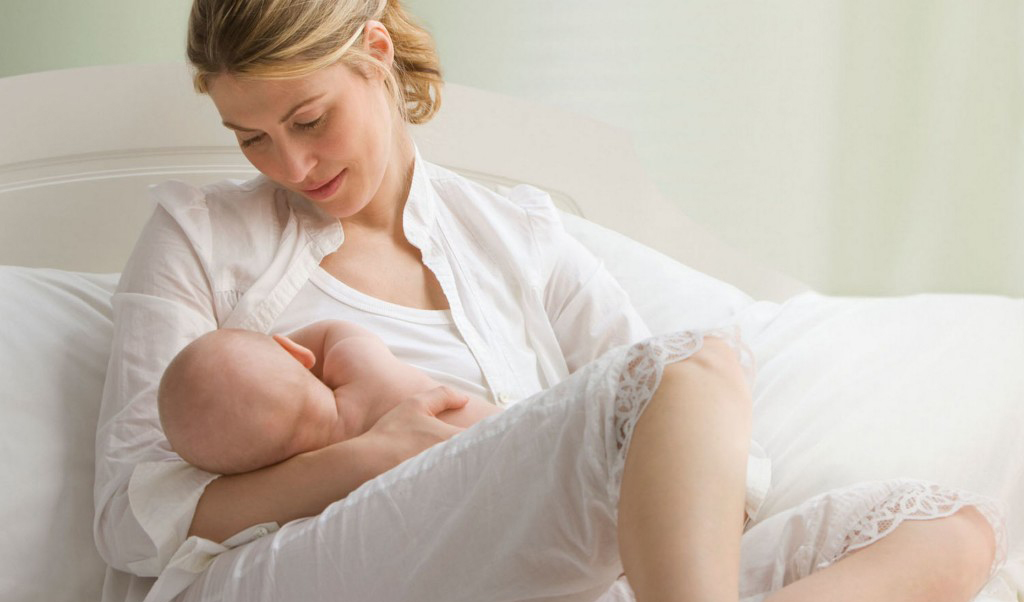 It is very individual for every mother and every kid when a period of weaning comes. There are a lot of factors that decide breastfeeding termination.

One of the first factors that decide that breastfeeding should be stopped is maternal instinct. It is in general a very powerful thing and every mother usually knows when it is time to act in a particular way. Maternal instinct helps in many cases.

Next factor that decides that a mother should wean from breastfeeding is the appearance of baby teeth. Teething is the time when the gums start to harden and a baby is likely to bite all the things such as toys around. A mother’s ends of her nipples can get an object as well.

All the different foods are introduced in the diet of a baby as it grows older. Among the foods more and more solid foods start to appear. It is also natural that a baby will develop liking to these foods and will crave more of them. This is also a good time to wean from breastfeeding as normal foods are in the menu and a baby has no problem eating and digesting them.

A mother starts to wean from breastfeeding her baby when she feels that there is no more interest in it both from her side and a baby. It is time to stop the procedure when a baby starts playing with the breasts instead of eating. This means that it is old enough for grown-up food.

In case a woman wants to be able to conceive again it is time for her to stop breastfeeding. It works as natural contraception and as long as it lasts a woman will not get her menstruation periods normalized as well as her fertility function.

Maternity leave is different in every country but in the majority of cases it is the factor that defines the time to wean from breastfeeding. With some women it is 8 months, in other countries it is a much shorter or longer period.

In some cases a woman has to stop breastfeeding because of some health conditions. Sometimes it is an illness or an injury or anything else. In other cases the administration of a medication can be fraught with such effect.

Many babies are weaned from breastfeeding when they start going to play school. It is definitely the time when a kid has to start being independent at least in this way. That is why preschool is the factor that determines breastfeeding termination as well.