As time goes by, generations come and go, and each of them is characterized by a special set of traits, preferences and habits. Millennials, who have been the main object of many a study in the recent years, are now grown-ups, and it is their children who are now on the sociological agenda. Who are they – the youngsters dubbed Generation Z?

The term denotes the people born between 1998 and 2016. They are still very young, with the oldest of them being only 19. However, it is them who will determine the image of the humankind in a decade or so.

Millennials definitely have influence on the mindset of older generations, but their way of thinking is also where the Gen Z’s perception stems from. They may seem to be similar to millennials in many ways, but they are different. Not only do they look different, but they also have a different worldview.

According to a team of researchers from the Cigna company, Gen Z are the loneliest of all the generations still living on the planet. And it’s not only social media that are to blame: of course, they are major contributors, but the very attitude to social interaction has changed. Unfortunately, people do not see their friends as often as they used to do in the past, and more people are reporting that they feel lonely. It’s a tendency seen in many generations, but Gen Z turned out to be affected to a greater extent than others.

Given the increase in the risk of health problems associated with loneliness, it may be indicative of a looming epidemic of various diseases among Americans.

Another piece of research into what makes the mind of Gen Z’ers is the one carried out by Collaborata and 747 insights. Their findings include the following: 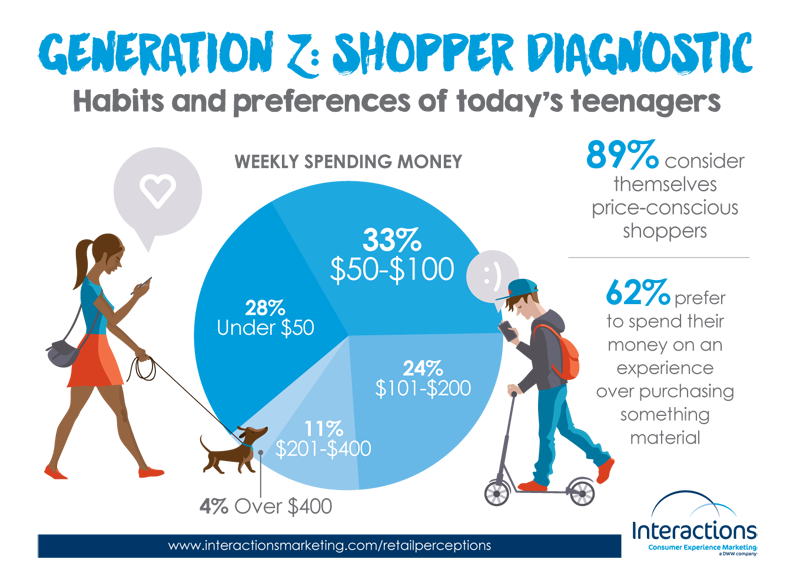 It appears that the global situation shaped by political turmoil, shootings, conflicts, lack of faith, crises and other problems affects the mindset of Gen Z to a great extent – greater than it was in the case of older generations. Being tech savvy becomes not only an advantage, but a weakness, as they are lonely and, quite often, easily brainwashed. The uncontrolled consumption of low-quality information takes its toll, and the pessimism characteristic of them is likely to affect them physically too.

However, it’s not all that gloomy: even in the modern world, there are still ways to become a better person and improve, which can make the prognosis for the humankind better.