Loud breathing, popping chewing gum, slurping… If you cannot stand hearing such noises, you should know that you are not alone. Disgusting and cringeworthy, they fill you with rage. Even if you understand that there is nothing to be angry about–it’s just sounds, isn’t it?–the problem may be serious, and in this case it becomes a real disorder called misophonia. 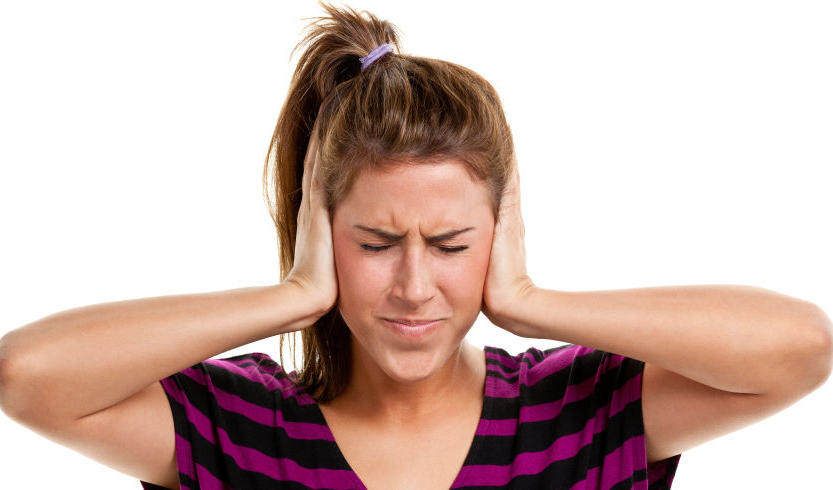 Having a strong emotional response to ordinary sounds, like typing, yawning or humming, is quite common: we all have something we do not like or associate with things we prefer not to recall. Still, if this anger does not force you to leave the room or ask the person making the noise stop (and do it bluntly), it is likely to be a problem unworthy of losing sleep over: keep your temper under control and learn to be patient and reserved.

It can be way more serious if your reaction to such sounds is far from being mild: in this case, it could mean you have misophonia.

Discovered in 2001, misophonia remains a mystery, as we do not know much about it: neither what processes underlie the problem, nor what is behind its development.

The scarce data we have suggests that misophonics–this is the term used to denote people suffering from misophonia, a neurological disorder resulting in stimuli misinterpretation–simply cannot do virtually anything about their reactions. The sound intolerance seems to start to develop in childhood, and progresses as you age. It is important to note that people with the disorder are more likely to have disproportionately negative reactions to noises made by someone they know well, including family members. Surprisingly, stimuli generated by strangers are easier to tolerate.

Contrary to the widespread belief, these stimuli are not invariably auditory. There are misophonics whose anxiety, rage, and other uncommon reactions are triggered by visual stimuli, touch, and even smells. Among the triggers rarely paid attention to are the following:

It is not known what causes misophonia. It was reported that misophonics have brains that are structurally different in some respects (greater myelination) and have abnormal functional connectivity between brain regions, but this information is not enough to account for the origins of the disorder.

Another possible explanation has it that it is selective attention that is impaired in misophonic subjects, and this fixation prevents them from not paying much attention to the triggers. This fixation then causes a fight-or-flight response, with anger and aggression (in some people, it can even be physical aggression).

Science has not produced a medication capable of curing misophonia yet, and changing your environment is one of the major aspects of alleviating the symptoms characteristic of the disorder. If you are not sure whether your anxiety or anger at hearing someone slurping is normal, consult a professional: truly misophonic people are not that numerous, but the overwhelming majority of people living in the modern world could benefit from consulting a psychotherapist. Just in case.

The Brain Basis for Misophonia – cell.com