From yoghurts to special pills, probiotics have long been touted as a good way to boost your immune system and bowel performance, especially if you have recently taken antibiotics. However, a new piece of research challenges the assumption: according to scientists, not only are probiotics often useless, but they also can slow down the recovery of your microbiome after antibiotic exposure. 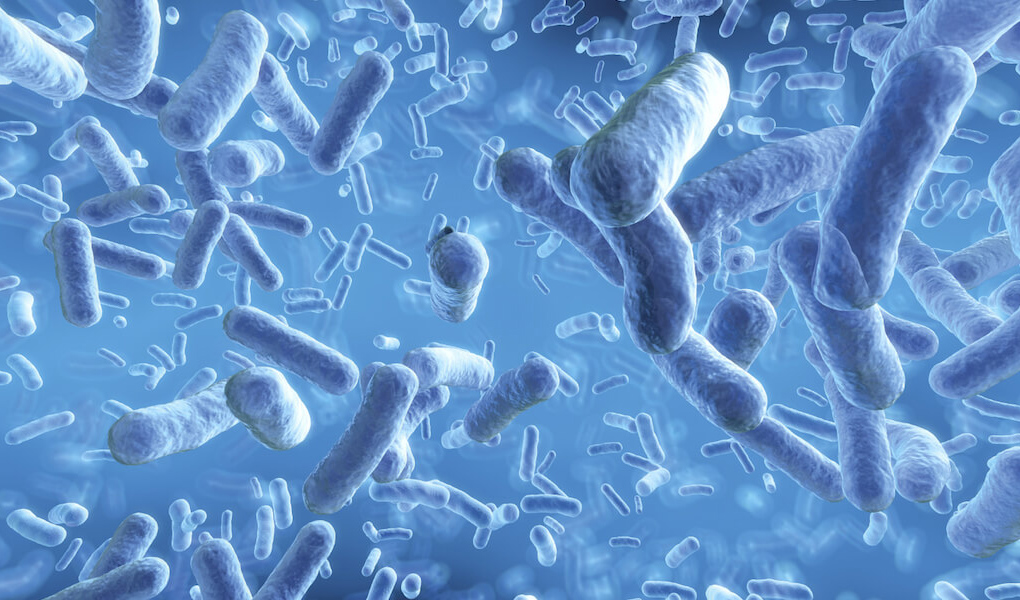 Kefir, yoghurt, sauerkraut – all kinds of foods teeming with beneficial bacteria have long been a staple among those to stick to a healthy lifestyle. We are bombarded with ads claiming all our health problems stem from the lack of beneficial bacteria in our gut: their population should be maintained to support your immune system, which is in its turn will be able to fight off anything that might want to intrude into the body.

New research cast doubt on the credibility of this approach. It does not seem to stand up to scrutiny any more – and if it has some advantages, they are not applicable to anyone.

Probiotics are bacteria which aid digestion and benefit health in a number of ways. They should not be confused with prebiotics – it’s only a one-letter difference, but the term denotes a different thing, namely the “food” for bacteria. As they are provided with the substances they thrive on, they multiply faster, and your guts welcome more microorganisms to join its happy family called the microbiome.

What did the study find?

A team of scientists from the Weizmann Institute of Science (Israel) has reported that swallowing pills laden with probiotics and gulping loads of kefir are not likely to affect the inhabitants of your stomach and colon that much. (The small intestine is designed to be virtually sterile, so the colon is the primary object of research in this field.)

They asked 25 volunteers to take a probiotic concoction they had prepared in advance. The supplement was comprised of various strains of Bifidobacteria and Lactobacillus, friendly bacteria which have long been considered good candidates to be rescue teams for the guts of those who take antibiotics or have a weak immune system.

The experiment lasted 30 days. After that, the scientists collected samples of bacteria from their intestines and stomach. The very concept of probiotics implies that they remain in the body and colonize the gut. However, it was not the case for most volunteers: the overwhelming majority of microorganisms entering the body through consumption of foods and pills were excreted naturally, so they do not stay in the body for a long time. This observation is at odds with the assumption that most of the probiotics getting inside invariably take residence there.

The bacteria taken orally were detected in the stool of all the volunteers, but only few of them had these in their gastrointestinal tract. This finding led the researchers to conclude that to make probiotics effective, one has to develop a separate concoction individually, based on their health status and the current gut population, as well as on other factors.

Well, probiotics turned out to be not that universally beneficial. But another way of aiding the microbiome after its exposure to antibiotics, which kill both the good and the bad microorganisms, appears to be more promising and effective.

The researchers decided to look at whether any of the treatments tested will help the volunteers regain their previously balanced “microbiomic” state after taking antibiotics. They were divided into three groups: one was given probiotics; another one was given aFMT – a concoction of the bacteria taken from the volunteers’ own feces prior to taking germ-killing medications. The third group just waited for the microbiome to restore on its own.

The results were quite surprising: not only did aFMT turn out to be the most effective option, but also probiotics slowed down microbiome recovery!