Foods commonly eaten for breakfast, such as oat cereals and granola snacks, may be dangerous to consume, a new study suggests. Having analyzed samples of popular oat-based products, researchers reported that in most of them glyphosate, a widely used herbicide, was detected. The levels varied, but many of them were higher than the ones considered safe for children. 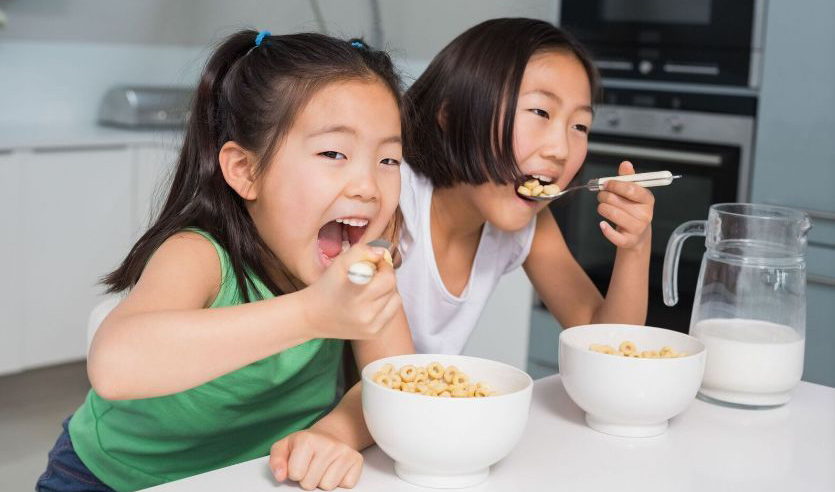 Cereals can be found in almost any kitchen. For many people, oat-based foods are the best breakfast, as they are delicious and convenient to cook: add a little milk, and your bowl of crunchy flakes is ready. Oftentimes, they are loaded with vitamins, which makes it even more alluring: cereals are popular among both kids and their parents, because children love the taste, and parents believe they are beneficial (and enable you not to slave over a hot stove early in the morning). However, cereals are not as flawless as they may seem to be.

A recent research carried out by an EWG team revealed that many of the oat-based products they have tested, including both conventional and organic ones, contain an herbicide called glyphosate in trace amounts, which are still well above the recommended levels.

Glyphosate is part of Roundup, a commonly used weed killer which was proved to be associated with an increased risk of cancer, at least to some extent. It is used to eradicate weeds both in industrial areas and in small gardens. Besides the original weed killer, which was introduced by Monsanto in the 80s, there are lots of other products based on the chemical: in the U.S., such products amount to around 750.

The team collected 45 samples of foods based on conventional oats, and 16 based on organic oats. These included oatmeal, cereals, snacks and granola.

They analyzed the samples and found that out of 45 conventional oats, 43 of them had glyphosate defects, i.e. there were traces of the herbicide in them. However, only–well, only–31 of them had levels higher than the EWG benchmark of 160 ppb, which is what is recommended as safe for children.

Despite the name, not all organic foods managed to sail through the test: 5 samples had glyphosate in them too. Still, their result was much better, as none of them had higher-than-recommended levels of the chemical.

Glyphosate has been linked to cancer by a number of organizations, but there is still no definitive statement as to whether it is truly a major contributor.

Here are the foods that turned out to contain over 400 particles per billion of the herbicide on average, which is quite a lot.

These had the whopping level of 930 ppb.

Another food by Quaker, this product also falls short of being flawless, as it contains 700 ppb.

Despite being whole grain, this oat cereal still cannot be called completely safe, with its 497 ppb.

Quaker appears to be not that picky in terms of what kind of raw materials to use. Another Quaker food, another 415 ppb.

All this boils down to the advice to opt for organic foods, if there is such an opportunity and you can afford it, because chances are such a food will be healthier and safer (though the very label does not guarantee it is really safe).

Breakfast With a Dose of Roundup? – ewg.org

Weedkiller cancer ruling: What do we know about glyphosate? – bbc.com