Breastfeeding has a number of benefits, and current guidelines recommend that every mother practices it for at least six months. However, it has recently turned out that it can have another, previously unknown effect. New research highlights the contribution of breastfeeding to reduction of the risk of stroke. 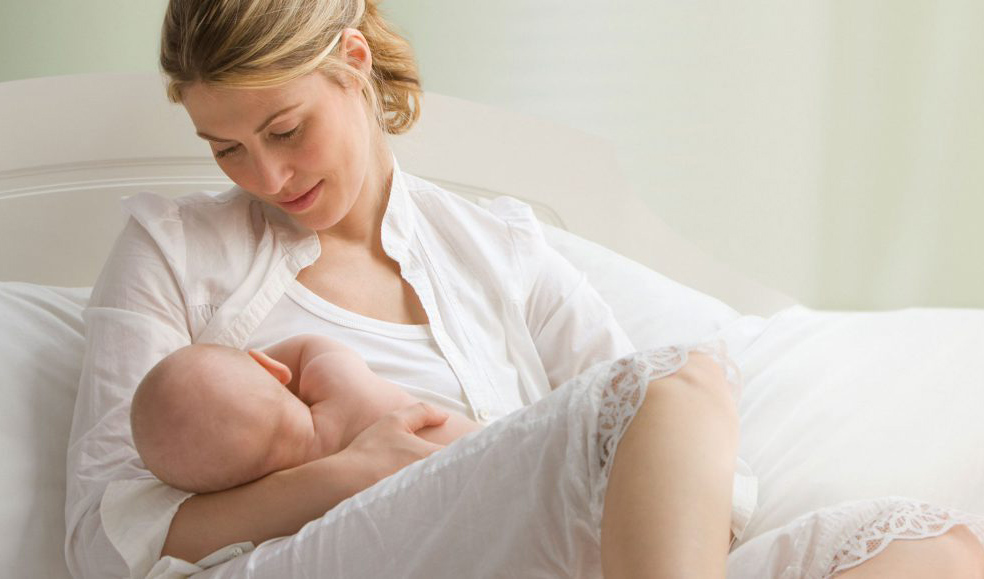 Stroke is one of the most common death causes in women, as reported by the CDC. There are risk factors which increase the odds of your having it, such as smoking, obesity, and hypertension. Just as there are risk factors, there are measures one can take to reduce the risk. These include hypertension management (either pharmacological or by changing your lifestyle, if your stage of disease allows it), lowering your levels of blood sugar (if they are too high), and maintaining normal weight (following a healthy diet and exercising).

A recent study carried out by a team of scientists from the University of Kansas found that one more protective factor could be added to the list, and it is quite surprising: breastfeeding.

The team analyzed the data collected in the course of an observational study which lasted from 1993 to 1998. In total, 80,191 women were enrolled. The average age of the participants was 63.7. The women reported their health habits, and records of their health problems were also used in the study. They also stated whether they had ever breastfed, and if so, for how long they did it.

Having analyzed the provided data, the team found that among those who breastfed, 51% kept on doing so for 1 to 6 months, and 22% and 27% did it for 7 to 12 and more than 13 months respectively. The results were adjusted for other factors that could also affect the risk of stroke, such as activity levels, bad habits, medical conditions, etc.

They found that those who had breastfed had the risk of stroke reduced by 23%. However, there appeared to be racial disparities, as black women of non-Hispanic origin benefited from the experience most: their risk was reduced by the whopping 48%. For Hispanic women, the figure was 32%, and white women enjoyed a 21% reduction. It is also worthy of note that the duration of breastfeeding appears to correlate with reduction too: in those who breastfed for 1 to 6 months, the overall reduction was 19%.

Current guidelines recommend that every mother breastfeeds her child for no less than six months. Such an approach is considered most beneficial for both the baby and their mother.

The researchers hope that the study findings will encourage moms to breastfeed and do it longer. Besides, the research revealed an opportunity for black women to reduce their risk of stroke, as they are twice as likely to have it–probably due to higher prevalence of obesity, diabetes and hypertension. Breastfeeding could be a significant protective factor, as the reduction of 48% means that nearly half of cases could be prevented this way.

This is not to say that every woman should give birth to a baby specially to breastfeed: it’s just that those who are going to become mothers should consider exclusive breastfeeding for at least half a year, or more, if there is such an opportunity. Not only will it benefit the baby, but it may also reduce the mother’s risk of stroke in the future.

Of course, breastfeeding alone is not the only measure to be taken: maintaining healthy weight and excising regularly are also a must, as well as following a healthy diet.

What are the recommendations for breastfeeding? – nichd.nih.gov

Pregnancy after Abortion: is it Safe?